Your New Barbie Could Be Spying On You 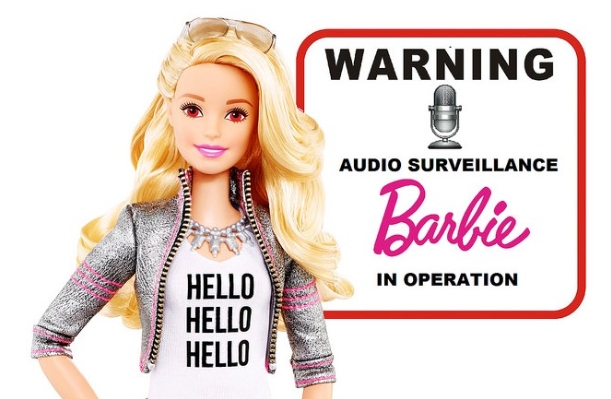 Well, this is pretty creepy. Did you know there is a Hello Barbie doll that listens to whatchildren say and responds to them with voice recognition via the Internet? Well, there is – and a report has found a security flaw in the doll that means hackers could have quite easily gained access to the voice recordings.

According to researchers from security firm Bluebox Labs and independent researcher Andrew Hay, it is possible that hackers could intercept encrypted data that the toy, made by Mattel and ToyTalk, sent to its host servers over Internet via Wi-Fi, such as children’s recordings. It should be noted that there were no actual reports of this occurring – the research simply outlined this was a possibility.

Comments Off on Your New Barbie Could Be Spying On You