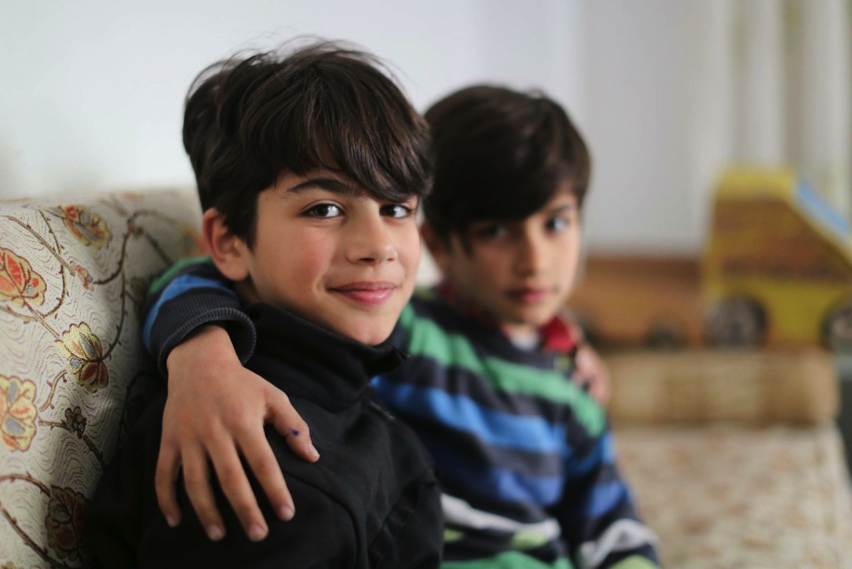 Hey there. My name is Brandon and I began Humans of New York in the summer of 2010, shortly after leaving my job in Finance. (OK, I actually got fired.) I started HONY because I thought it would be really cool to create an exhaustive catalogue of New York City’s inhabitants, so I set out to photograph 10,000 New Yorkers and plot their photos on a map. Somewhere along the way, I began to interview my subjects in addition to photographing them. And alongside their portraits, I’d include quotes and short stories from their lives.

Comments Off on Humans of New York: The Syrian Americans #celebratephotography