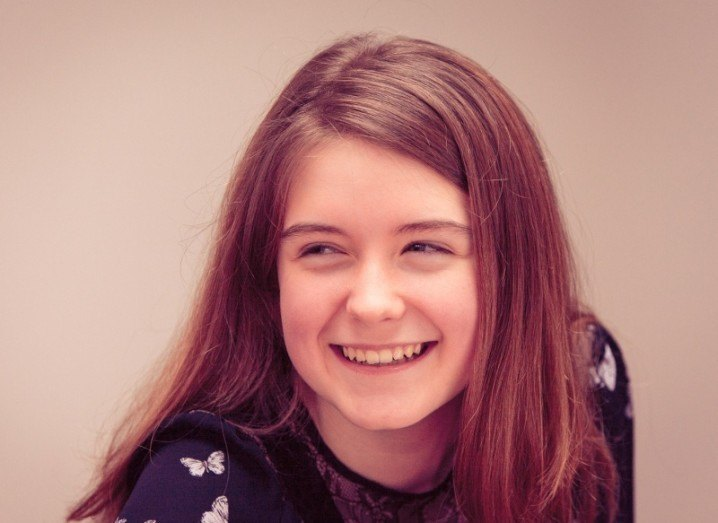 Thanks to Mario for sharing this blog tip with us! Congratulations to Niamh – we can’t wait to see what you do in the future. Via silicon republic.

Dublin girl Niamh Scanlon (13) has been awarded the title EU Digital Girl of the Year 2015. This is the second year in a row that an Irish girl has won the title after Lauren Boyle won it last year.

Scanlon was this year’s joint winner alongside Yasmin Bey, a 14-year-old from England, who has been programming for six years.

Scanlon, who will speak at Inspirefest 2016 next June, learned to code at CoderDojo when she was nine, moving on to website design and app development soon after.

Scanlon’s site Learntocode.eu was set up a few years ago to help fellow young coders around Europe to hone their craft. She was 11 at the time. She also developed an award-winning app Recharge my eCar to help the drivers of electric cars for which she has won awards from Coolest Projects and Eir Junior Spider.

For three years, Niamh has mentored at CoderDojo in DCU, where she helps others learn how to code, and she’s a member of the Digital Youth Council.

“I’m really honoured to be named as an EU Digital Girl of the Year,” Scanlon said.

“Coding is a skill that I think all young people should get a chance to learn, because it means you can not only use technology, you can create things with it too. Young people, teenagers and younger, around Europe and around the world are already learning to create and solve problems with coding, and it is going to be amazing to see what they do in the future with these skills.”