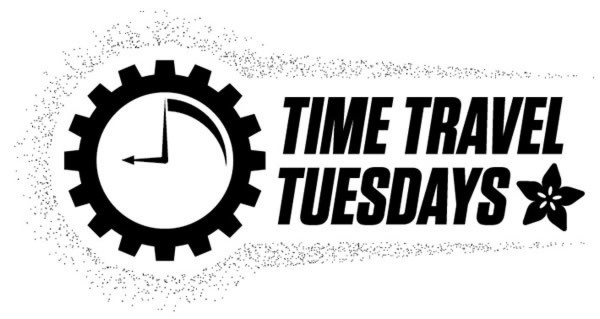 1799 – Nicholas Callan, Irish priest and scientist who invented the induction coil, is born. 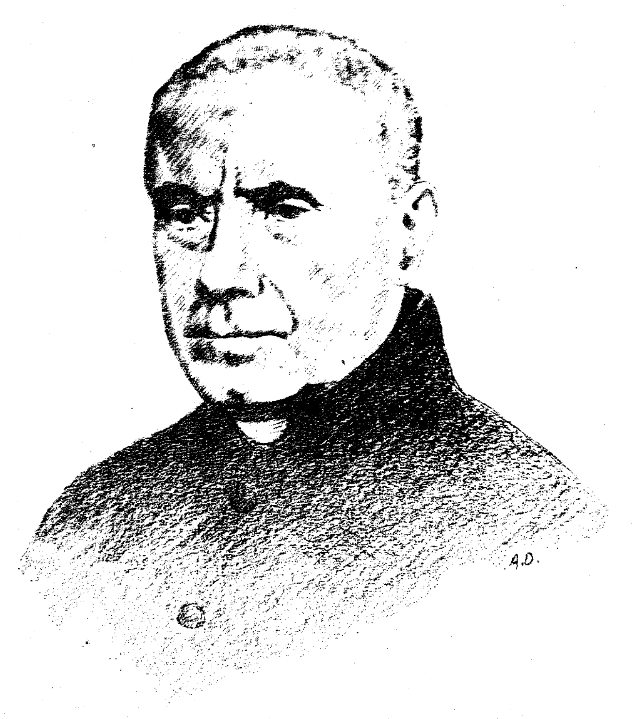 Influenced by William Sturgeon and Michael Faraday, Callan began work on the idea of the induction coil in 1834. He invented the first induction coil in 1836. An induction coil produces an intermittent high-voltage alternating current from a low-voltage direct current supply. It has a primary coil consisting of a few turns of thick wire wound around an iron core and subjected to a low voltage (usually from a battery). Wound on top of this is a secondary coil made up of many turns of thin wire. An iron armature and make-and-break mechanism repeatedly interrupts the current to the primary coil, producing a high-voltage, rapidly alternating current in the secondary circuit.

Callan invented the induction coil because he needed to generate a higher level of electricity than currently available. He took a bar of soft iron, about 2 feet (0.61 m) long, and wrapped it around with two lengths of copper wire, each about 200 feet (61 m) long. Callan connected the beginning of the first coil to the beginning of the second. Finally, he connected a battery, much smaller than the enormous contrivance just described, to the beginning and end of winding one. He found that when the battery contact was broken, a shock could be felt between the first terminal of the first coil and the second terminal of the second coil. 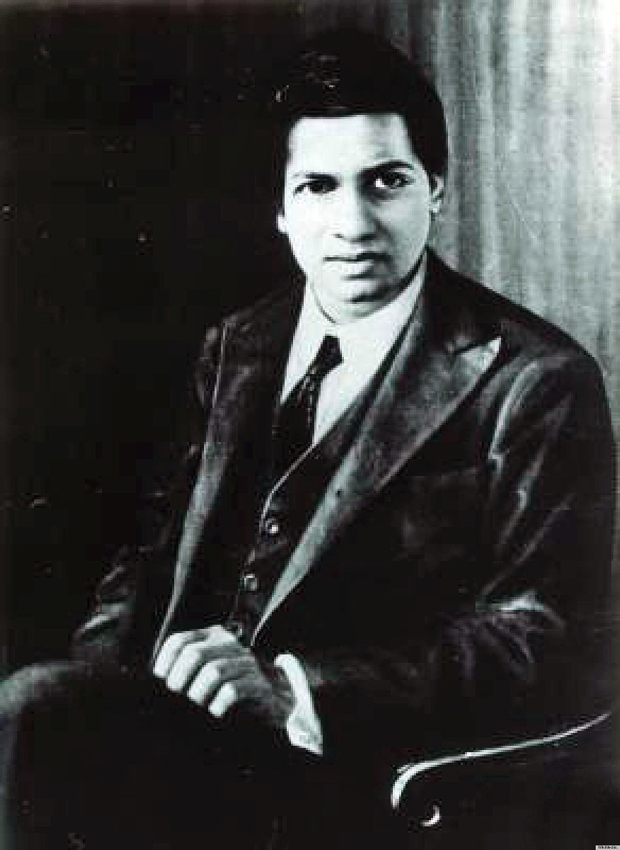 Srinivasa Ramanujan Iyengar FRS was an Indian mathematician and autodidact who, with almost no formal training in pure mathematics, made extraordinary contributions to mathematical analysis, number theory, infinite series, and continued fractions. Ramanujan initially developed his own mathematical research in isolation; it was quickly recognized by Indian mathematicians. When his skills became apparent to the wider mathematical community, centred in Europe at the time, he began a famous partnership with the English mathematician G. H. Hardy. He rediscovered previously known theorems in addition to producing new theorems.

During his short life, Ramanujan independently compiled nearly 3,900 results (mostly identities and equations). Nearly all his claims have now been proven correct, although some were already known. He stated results that were both original and highly unconventional, such as the Ramanujan prime and the Ramanujan theta function, and these have inspired a vast amount of further research. The Ramanujan Journal, an international publication, was launched to publish work in all areas of mathematics influenced by his work. 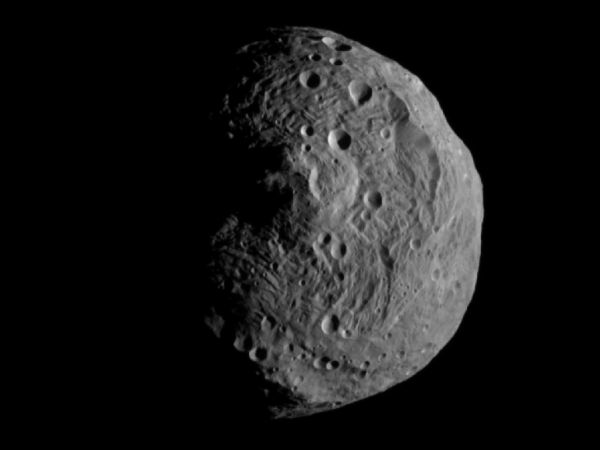 323 Brucia was the first asteroid to be discovered by the use of astrophotography. It was also the first of over 200 asteroids discovered by Max Wolf, a pioneer in that method of finding astronomical objects. Discovered on December 22nd, 1891, it was named in honour of Catherine Wolfe Bruce, a noted patroness of the science of astronomy, who had donated $10,000 for the construction of the telescope used by Wolf.

1956 – Colo, the first gorilla to be bred in captivity, is born at the Columbus Zoo and Aquarium in Ohio. 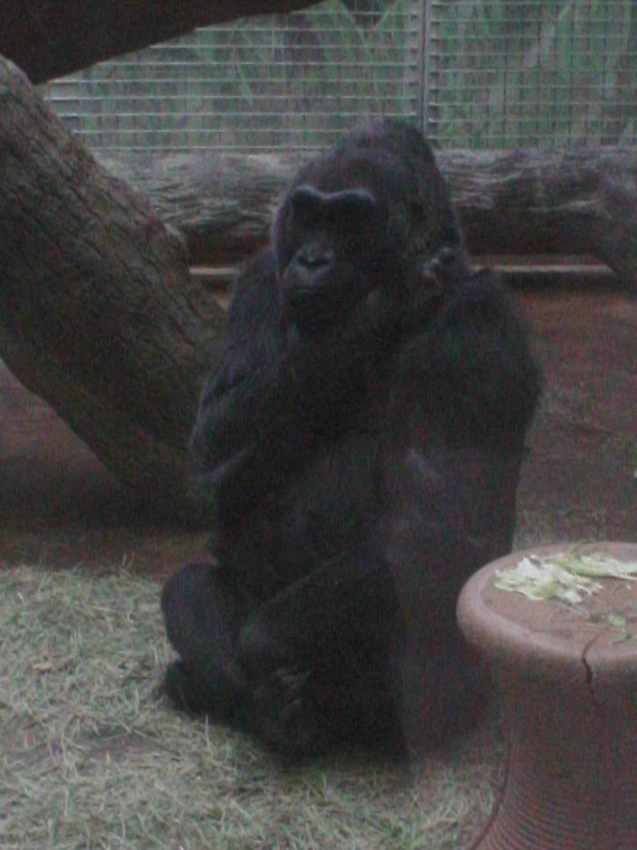 Colo (born December 22, 1956) is a western gorilla widely known as the first gorilla to be born in captivity anywhere in the world and as the oldest gorilla in captivity in the world. Colo was born at the Columbus Zoo and Aquarium to Millie Christina (mother) and Baron Macombo (father). She was briefly called Cuddles before a contest was held to officially name her. The contest was won by a Columbus native, Rita Cochren. Colo’s name is derived from the place of her birth, Columbus, Ohio.

2010 – The repeal of the Don’t ask, don’t tell policy, the 17-year-old policy banning homosexuals serving openly in the United States military, is signed into law by President Barack Obama. 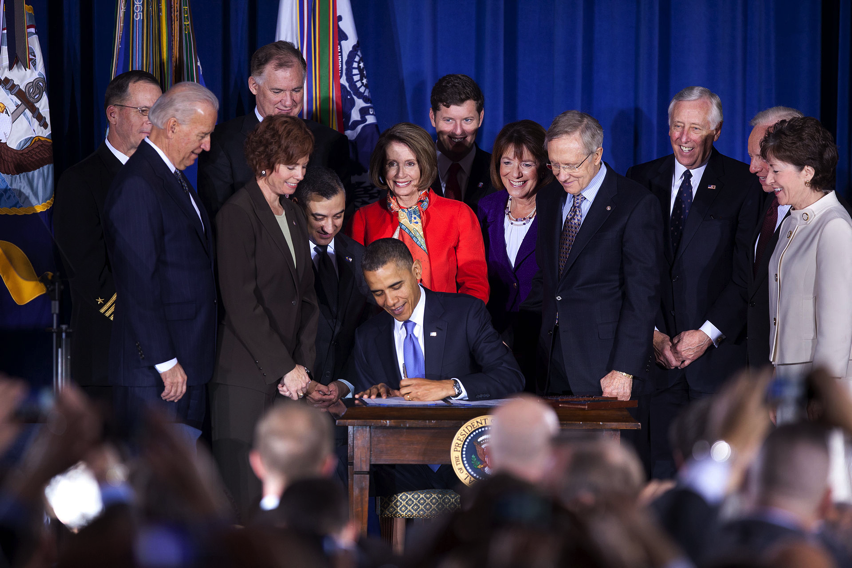 U.S. Secretary of Defense Robert Gates released a statement following the vote indicating that the planning for implementation of a policy repeal would begin right away and would continue until Gates certified that conditions were met for orderly repeal of the policy. President Obama signed the repeal into law on December 22, 2010.