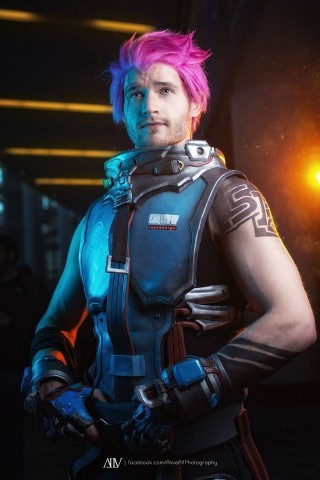 Cosplayer Jechts decided to build a genderswapped Zarya cosplay from Overwatch for this year’s BlizzCon. The character is sort of a tank, and she has a sleeveless costume with armor and pink hair. Jechts finished the costume just in time for the convention and completed the build in a month. He says:

Zarya was, for me, the toughest thing I’ve ever built. It was my first journey into foam, and it was the tightest deadline I’ve done a cosplay in, at a month.

He began the build with a duct tape mannequin. The armor was constructed from EVA foam mats – the sort of gym mats you could get at any big box store. Jechts had to do a ton of cutting and shaping to build up all the layers and details on the armor. You can see a couple of photos below and more on Facebook. 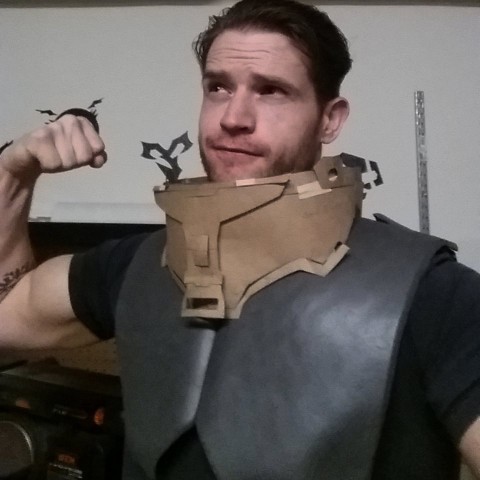 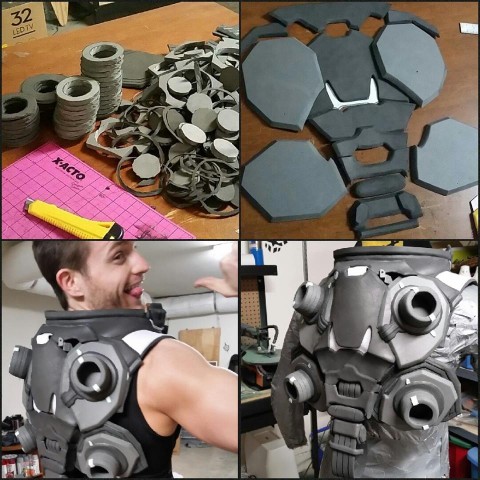 Comments Off on Overwatch Zarya Cosplay