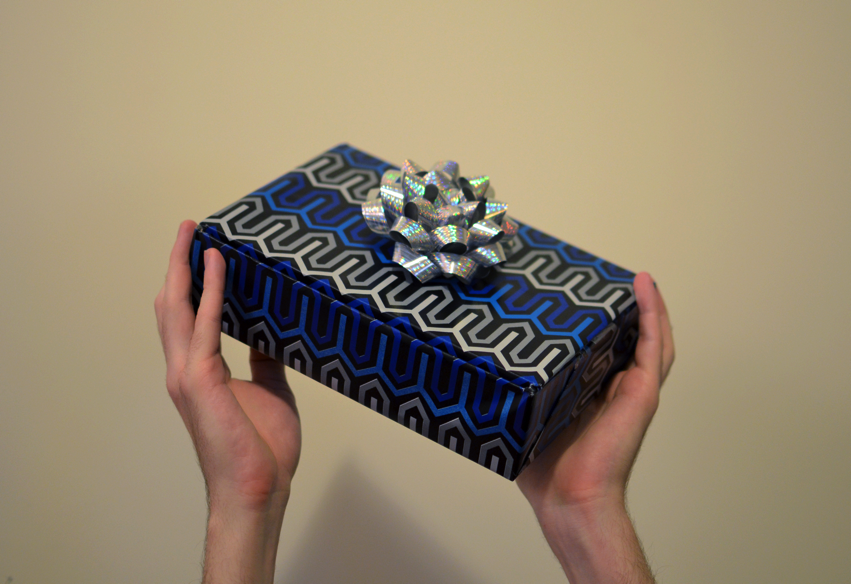 Happy Boxing Day! Here’s some interesting info regarding the holiday from Wikipedia:

Various competing theories for the origins of the term boxing day circulate in popular culture, none of which are definitive.[3] However, the Oxford English Dictionary gives the earliest attestations of the term as being from England in the 1830s, defining it as ‘the first week-day after Christmas-day, observed as a holiday on which post-men, errand-boys, and servants of various kinds expect to receive a Christmas-box’.[4]

The term Christmas-box, meanwhile, dates back to the seventeenth century, and amongst other things meant:

A present or gratuity given at Christmas: in Great Britain, usually confined to gratuities given to those who are supposed to have a vague claim upon the donor for services rendered to him as one of the general public by whom they are employed and paid, or as a customer of their legal employer; the undefined theory being that as they have done offices for this person, for which he has not directly paid them, some direct acknowledgement is becoming at Christmas.[5]

Read more about the date, shopping and sport activities associated with the day

Comments Off on Happy Boxing Day!