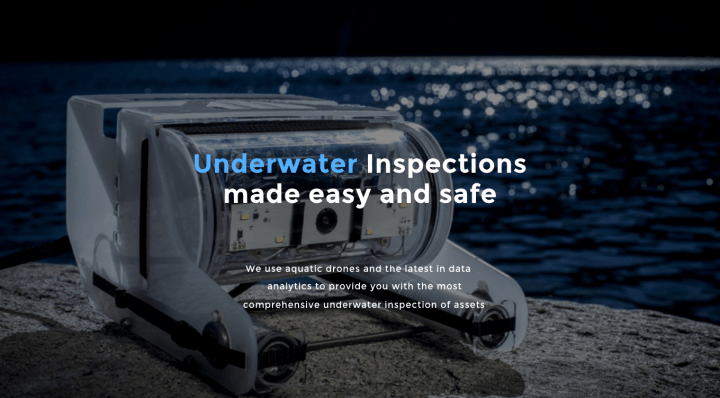 Nice article from Tech in Asia:

Just when we got used to the sight of drones in the sky, capturing stunning aerial views, it’s time to get a grasp on a new idea: drones underwater.

Like its airborne cousin, an underwater drone is released to fulfill a mission on its own. It follows a pre-programmed path, captures images and other data, and delivers them back to base. Intelligent aquatic drones could even make autonomous decisions, like changing course to avoid obstacles, or identifying areas of particular interest. At least that’s the idea.

Underwater drones are a very new concept, and a team of four young scientists in Australia is at the forefront of pushing its boundaries. They formed a startup called Abyss, operating out of Sydney. 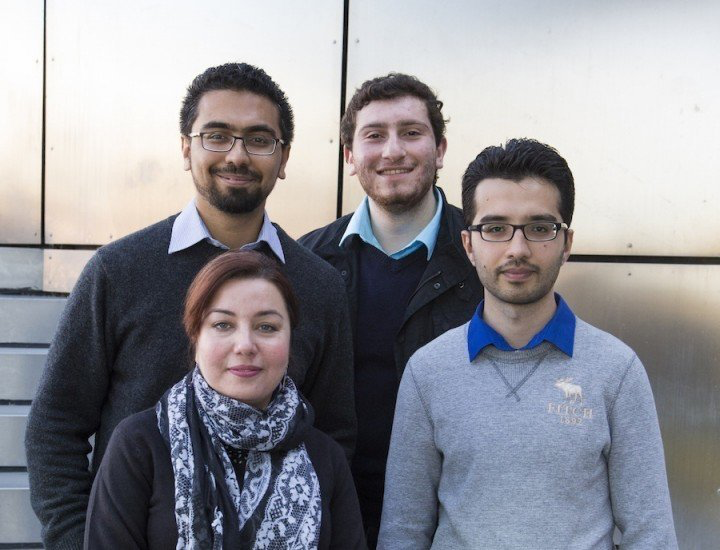 Comments Off on Abyss Underwater Drones in Australia #drone #droneday