Special thanks to Kevin for sending this project in! Kevin writes:

I made an activity board for my 2 year old niece to play
with. It’s a Arduino based lights and motor controlled board for keeping her attention. She can turn on and off a fan with an Adafruit breakbeam sensor. Control a near/far sensor, press a bunch of buttons, and plug in an Ethernet cable. 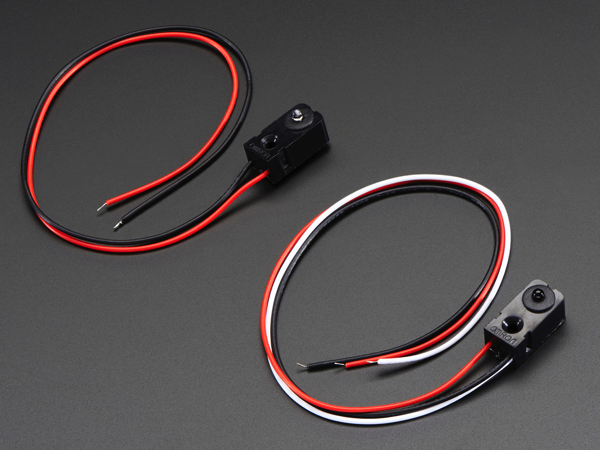 IR Break Beam Sensor – 3mm LEDs: Infrared (IR) break-beam sensors are a simple way to detect motion. They work by having an emitter side that sends out a beam of human-invisible IR light, then a receiver across the way which is sensitive to that same light. When something passes between the two, and its not transparent to IR, then the ‘beam is broken’ and the receiver will let you know.(read more)

Comments Off on Arduino Activity Board #Arduino