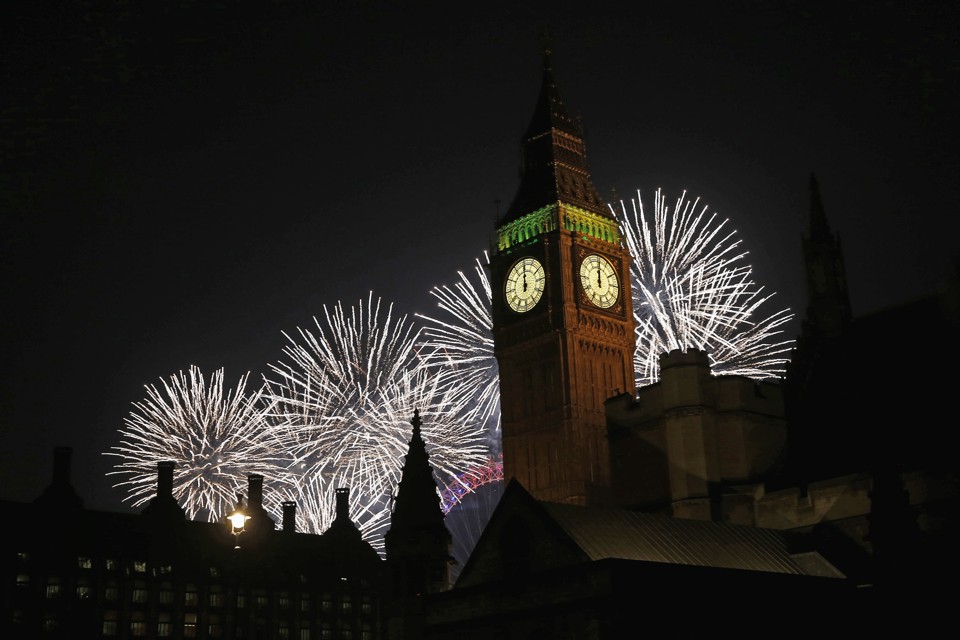 Interesting read from TheAtlantic on the invention and implementation of our modern time keeping system.

In January 1906, several thousand cotton-mill workers rioted on the outskirts of Bombay. Refusing to work at their looms, they pelted factories with rocks, their revolt soon spreading to the heart of the city, where more than 15,000 citizens signed petitions and marched angrily in the streets. They were protesting the proposed abolition of local time in favor of Indian Standard Time, to be set five-and-a-half hours ahead of Greenwich. To early 20th-century Indians, this looked like yet another attempt to crush local tradition and cement Britannia’s rule. It wasn’t until 1950, three years after Indian independence, that a single time zone was adopted nationwide. Journalists called this dispute the “Battle of the Clocks.” It lasted nearly half a century.

Comments Off on How Modern Global Time Was Invented #makereducation