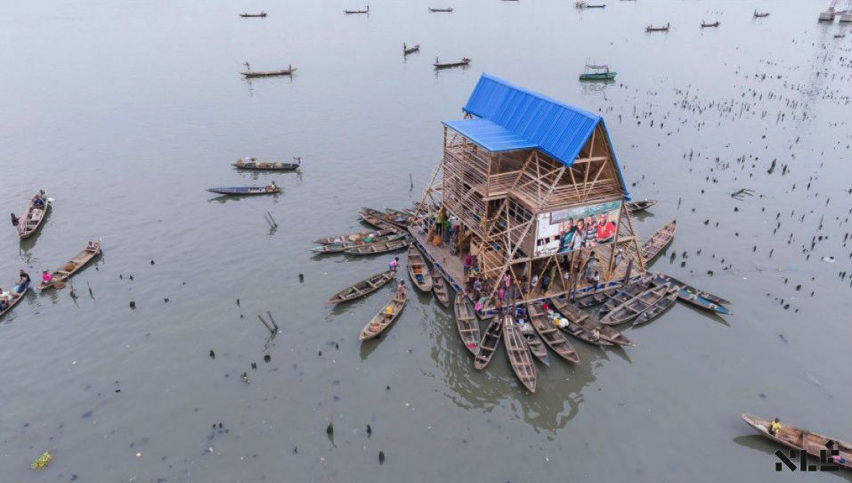 Two years ago, Makoko, a water slum in the murky Lagos lagoon was shot into prominence following the construction of the Makoko Floating School by NLE Works, an architectural firm led by Kunle Adeyemi, one of Quartz’s 2015 Africa Innovators. Home to as many 100,000 people, the slum nicknamed the ‘Venice of Lagos’—a thriving community of residents who live out the entirety of their lives on water and in the backdrop of one of Africa’s largest urban centers. But a lack of regular power supply, proper waste disposal systems, basic school infrastructure and multiple health risks are issues the slum has been faced with.

Seeking to solve one of these pressing needs, Adeyemi built a low-cost school with support from the United Nations and Heinrich Boll Foundation. With the capacity to serve 100 school children, the floating school has since become an icon of urbanization in one of the world’s fastest growing megacities. 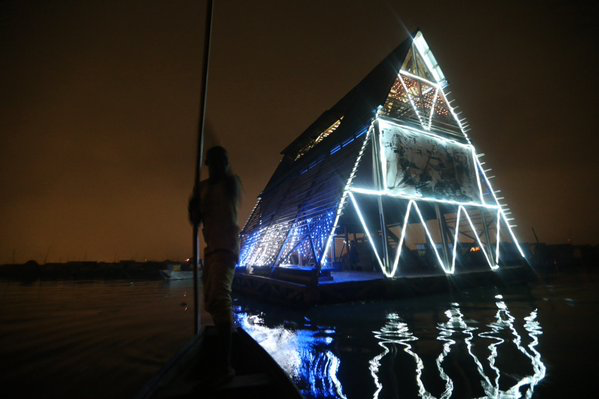