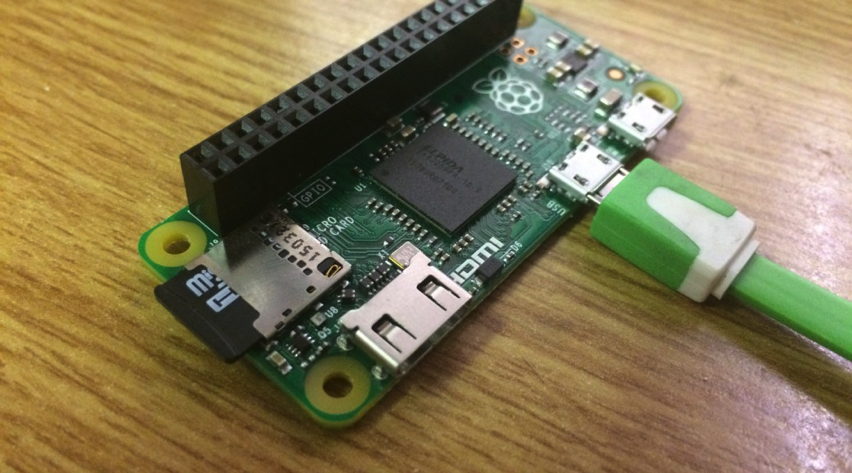 Full credit for the initial documentation for this goes to DaveB off the Raspberry Pi Forums, see his post here.

An acknowledgement also to Lady Ada of Adafruit who was working on documenting in parallel to myself on Christmas eve. She has taken a different approach which requires a UART serial cable. Her guide can be found here.

The Raspberry Pi Zero is a very cool little computer. At £4, is pretty amazing for the price. But one thing many Pi users have wanted to be able to do for a long time is program their Raspberry Pi from another computer, using only a single USB cable!

The Raspberry Pi Zero is able to do this, hardware wise anyway, although a lack of software support was holding up it ever happening. Until now!

So what can it do?

Using the Linux USB Gadget modules, we can get the Pi Zero to emulate a whole host of USB devices including

You can also combine a few of the above (up to 3 at a time) using the g_multi module, although Windows and Mac have difficulty handling it then.