1930’s Photos of London Streets at Night by Harold Burdekin 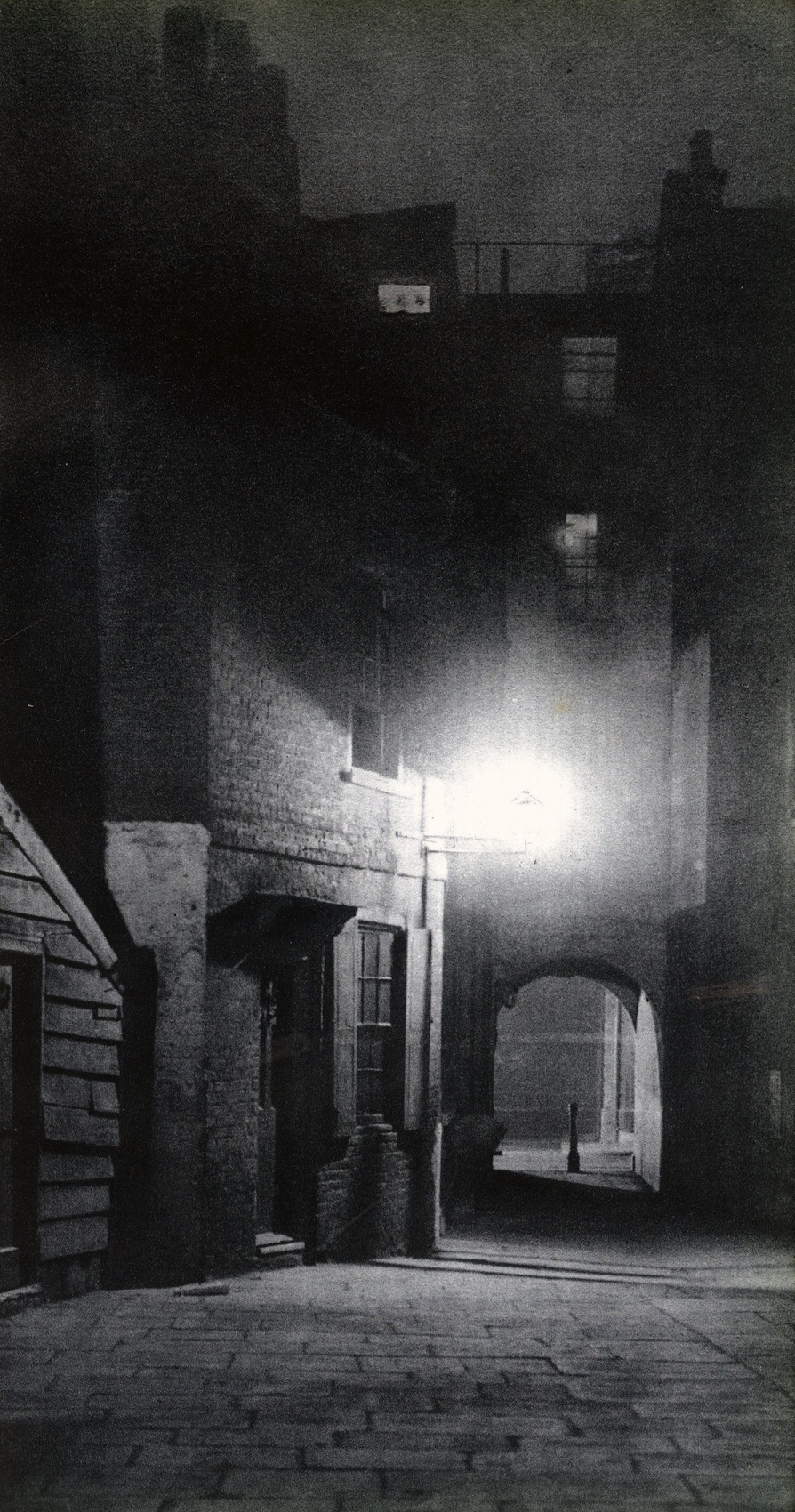 Take a look at London’s lovely foggy streets in the early 20th century, Via Slate

With his collaborator John Morrison, Harold Burdekin photographed the streets of the city of London in the dark for his book London Night, published in 1934. In a time before stricter air pollution controls, the pair chose foggy nights to make their images, giving the light in the photos a sense of weighty presence.

See the photos in their original blue hue here and read more on Slate. 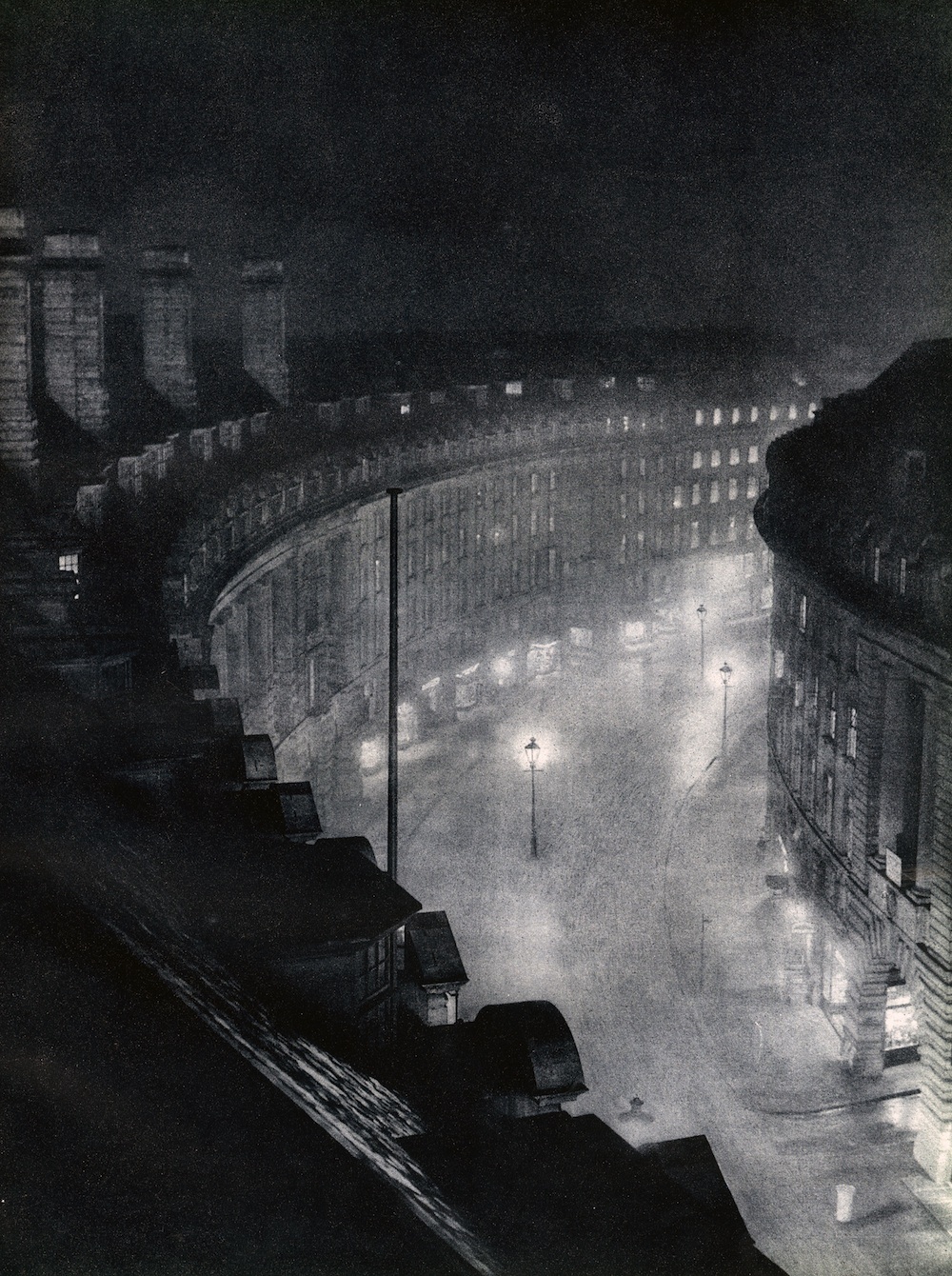