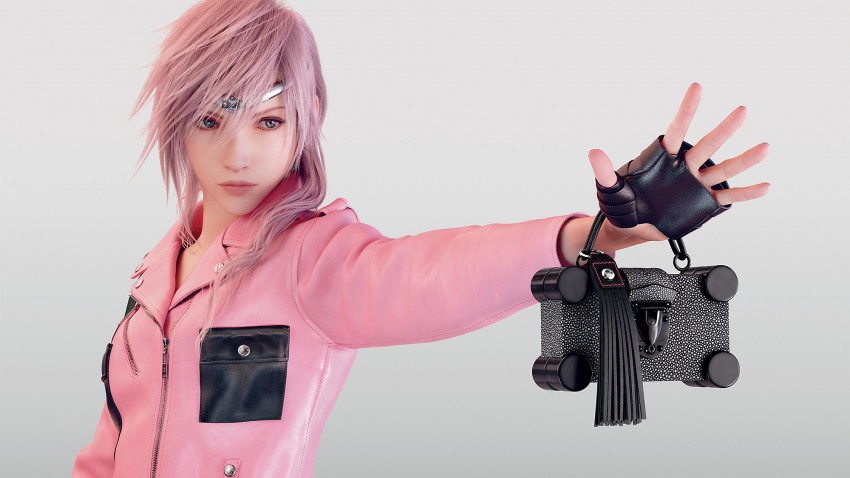 There’s a huge buzz in the fashion world as Square Enix (Final Fantasy) and Louis Vuitton have come together in branding for a new fashion line. The result is the savior Lightning wielding small purses and glistening jewelry in punk clothing, as I discovered on SquarePortal. The above photo is my favorite as the purse has a mod 60’s feel and looks great with the palm protectors. The tiara has a medieval look which seems to be in contrast to the sleek clothing, but it does have goddess appeal. All the clothing and accessories can be found on Vuitton’s site, which I’m sure is slammed with hits. 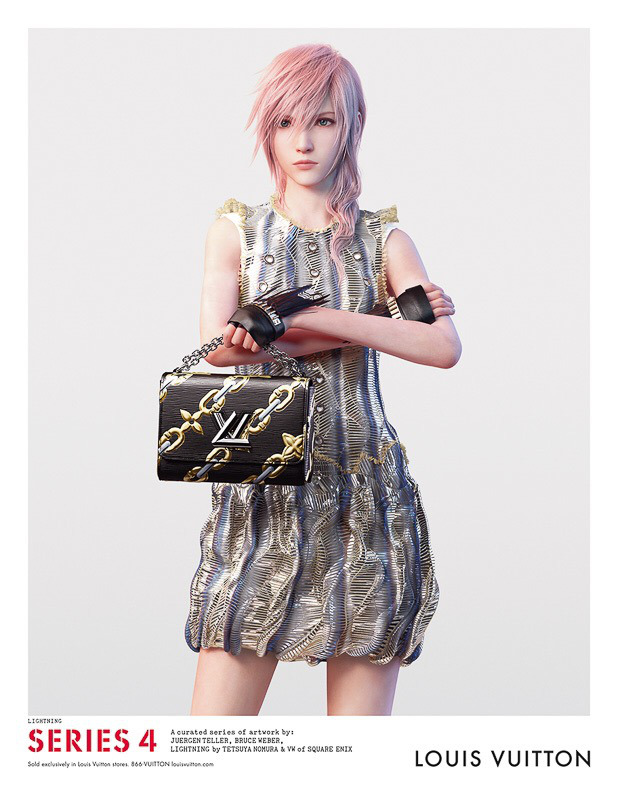 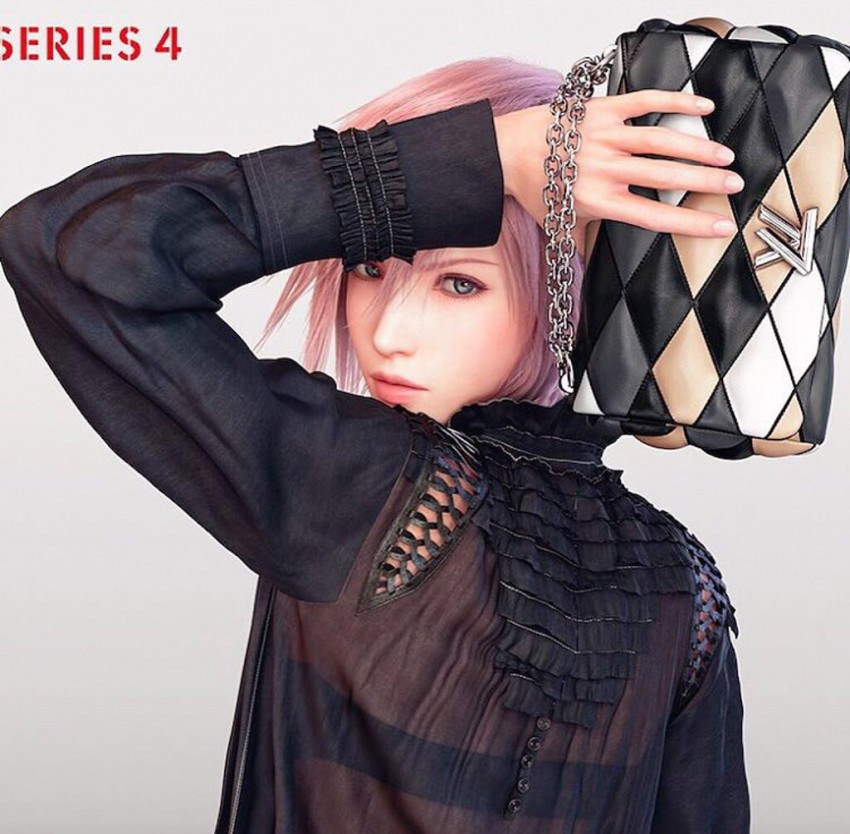 Models and body image have been a hot topic in recent times, so it’s interesting that the move has been made to go to an icon that is more virtual. Nicolas Ghesquière, Artistic Director of Women’s Collections at Lousi Vuitton comments.

If we push the reflection about heroines, or what might constitute the nature of a woman whose actions can be so courageous that she becomes superior and iconic, it becomes obvious that a virtual entity integrates with the founding principles of the Maison. Lightning is the perfect avatar for a global, heroic woman and for a world where social networks and communications are now seamlessly woven into our life. . . .

Well, we might not be in the real world, but at least we are above the 1950’s image of women as solely homemakers—I’ll take that. Fans of the game will notice that there is more to Lightning besides the new clothing and look. She’s also got some new moves as shown in this film.

Testuya Nomura, the main character designer from Final FantasyXIII, was an integral part of the campaign.

The stunning new look of Lightning including her poses and character in action was fully produced by Louis Vuitton. Additionally, thanks to the Visual Works team, they were able to produce brilliant work under a tight schedule. This collaboration is not just a promotion of a game, and it is a great honor that the character herself received an offer from a world famous brand. As a result of this collaboration, this has infused new breath into the character, Lightning.

Not only does it infuse breath into Lightning, but it’s sure to appeal to people who have been playing Final Fantasy long enough to have the income to match Vuitton’s price tags. There’s some other up-to-date nuances in the campaign including the gender bending with real life rapper/actor/model Jaden Smith. There’s lots to like with this new game feel and it’s great to see fashion getting a tech edge from gaming and gaming helping fashion to up it’s image. Wouldn’t we all prefer to dress like avatars anyway? Exactly. So, I’m going to suggest you take a look at our Cyber Tank Girl learning guide so you can make some fantasy fashion of your own. It’s got LED goggles, choker, belt and even something fun for your animal buddy. So, start planning something epic for your next casual Friday at work. Then, send us a pic with your boss. 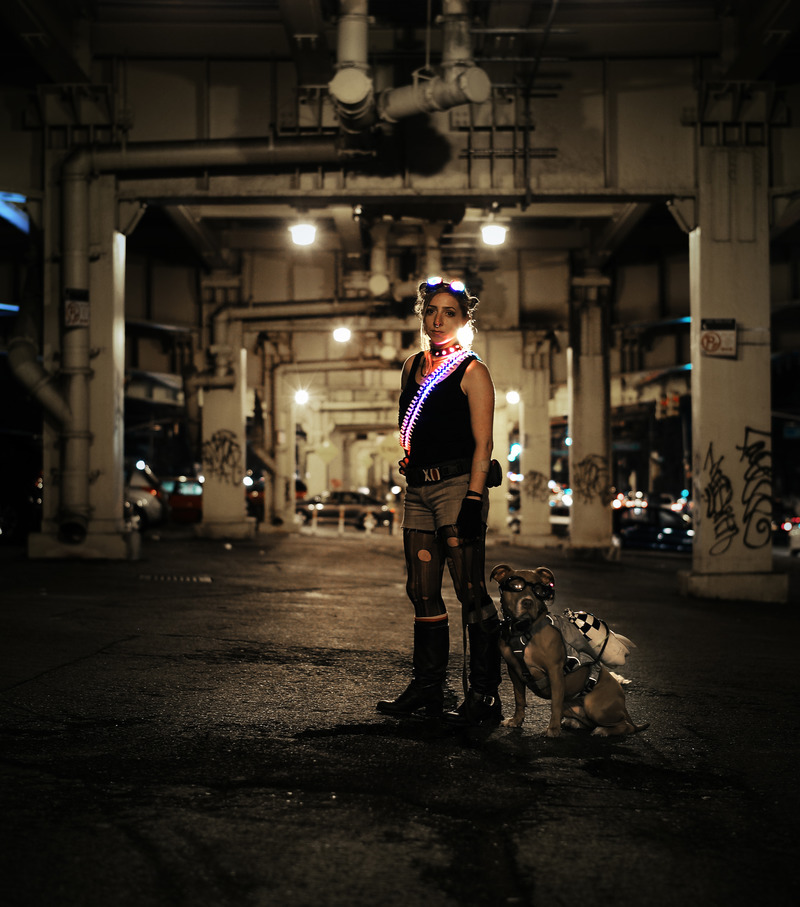