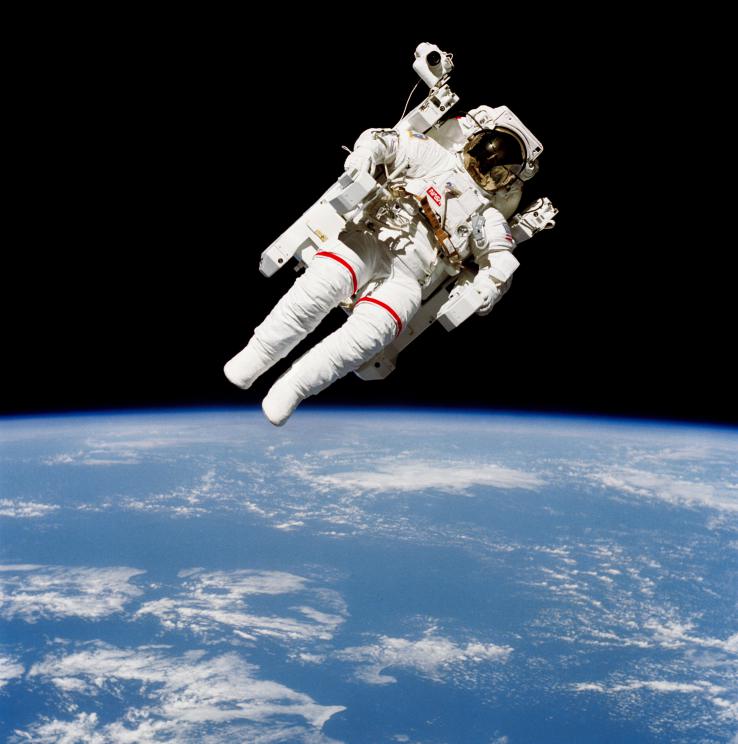 Some of you may know that I’m part of NASA’s program called “Datanauts” and one of the interesting topics I like to follow is the ISS (International Space Station). So, this post by Techcrunch about a canceled spacewalk due to a suit malfunction was of real interest to me. Last year I attended a talk at a local museum about spacesuit design and was fascinated to learn about the fleet of suits that are used. (If you want to get geeky on this topic, make sure to check out NASA’s fun interactive site called The Spacesuit.) One of the critical things about suit design is cooling, and I remember how amazing it was to touch a thin silk suit, the Liquid Cooling and Ventilation Garment, which is laced with aquarium style tubing to hold water. Yes, I’m going somewhere with this…apparently the suit malfunction had to do with the cooling system. Here’s the scoop.

NASA’s Timothy Kopra and British astronaut Timothy Peake were scheduled to complete a six-and-a-half-hour spacewalk to switch out an electrical component in the ISS’s solar power system. The spacewalk had been underway for four hours and 43 minutes when Kopra reported water in his helmet. Kopra was able to move the water around to determine that it was about a half-inch wide and two or three inches long, didn’t taste like his own sweat, and was cold. NASA was concerned with the amount of water and the fact that it was cold because it indicated that the leak had come from the spacesuit’s cooling system, rather than from his sweat or drinking water.

As you might imagine, water in a helmet can be dangerous, especially since we don’t have the capability to do oxygenated liquid breathing yet like in the flick Abyss. NASA is always safety first, especially since there was a similar situation in 2013 with an Italian astronaut with a critical amount of water. Luckily this week’s situation was more about a minor inconvenience with the ability to research a leakage problem that crops up.

With the repressurization of the airlock, today’s #spacewalk officially ended at 12:31pm ET. https://t.co/KX5g7zfYQehttps://t.co/WP33vOEV3s

A special shout out to @TheSpaceGal for this report, and speaking about issues with wearables and water, you might want to learn more about protecting your circuits in damp conditions. Certainly building a water-tight housing can help, but some of the new spray coatings can offer a lightweight solution, too. Check out our learning guide on Experimenting with NeverWet + Electronics. Just remember, no fish were harmed in making this tutorial and you should take similar precautions when testing your projects.