How the Phonograph Changed Music #MusicMonday 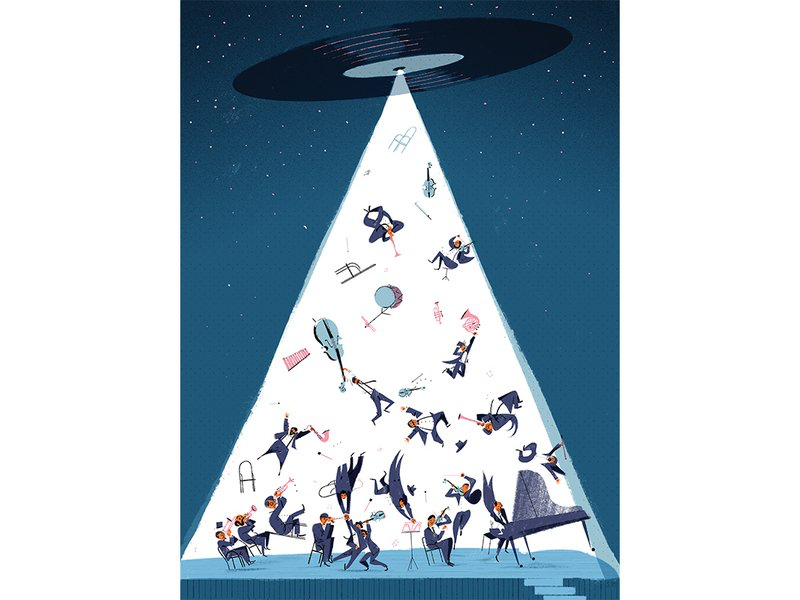 It’s almost hard to reconstruct how different music was before the phonograph. Back in the mid-1800s, if you wanted to hear a song, you had only one option: live. You listened while someone played it, or else you played it yourself.

That changed in 1877 when Thomas Edison unveiled his phonograph. It wasn’t the first such device to record and play back audio, but it was the first generally reliable one: scratchy and nearly inaudible by modern standards, but it worked. Edison envisioned a welter of uses, including for business, “to make Dolls speak sing cry” or to record “the last words of dying persons.” But in 1878 he made a prediction: “The phonograph will undoubtedly be liberally devoted to music.”

He was right. Within a few years, entrepreneurs began putting phonograph recordings—mostly on wax cylinders—into “coin-in-slot” machines on city streets, where passersby could listen to several minutes of audio: jokes, monologues, songs. They were an instant hit; one machine in Missouri hauled in $100 in a week. The next obvious step was selling people recordings. But of what?

At first, nearly everything. Early phonography was a crazy hodgepodge of material. “It was all over the place,” says Jonathan Sterne, a professor of communication studies at McGill University who wrote The Audible Past. “It would have been vaudeville stars, people laughing, people telling jokes and artistic whistling.” An example was “Uncle Josh Weathersby’s Visit to New York,” a skit that poked fun at urban mores by having a country hick visit the big city. Meanwhile, in the wake of the relatively recent Civil War, marching music was in vogue, so military bands recorded their works.

Comments Off on How the Phonograph Changed Music #MusicMonday