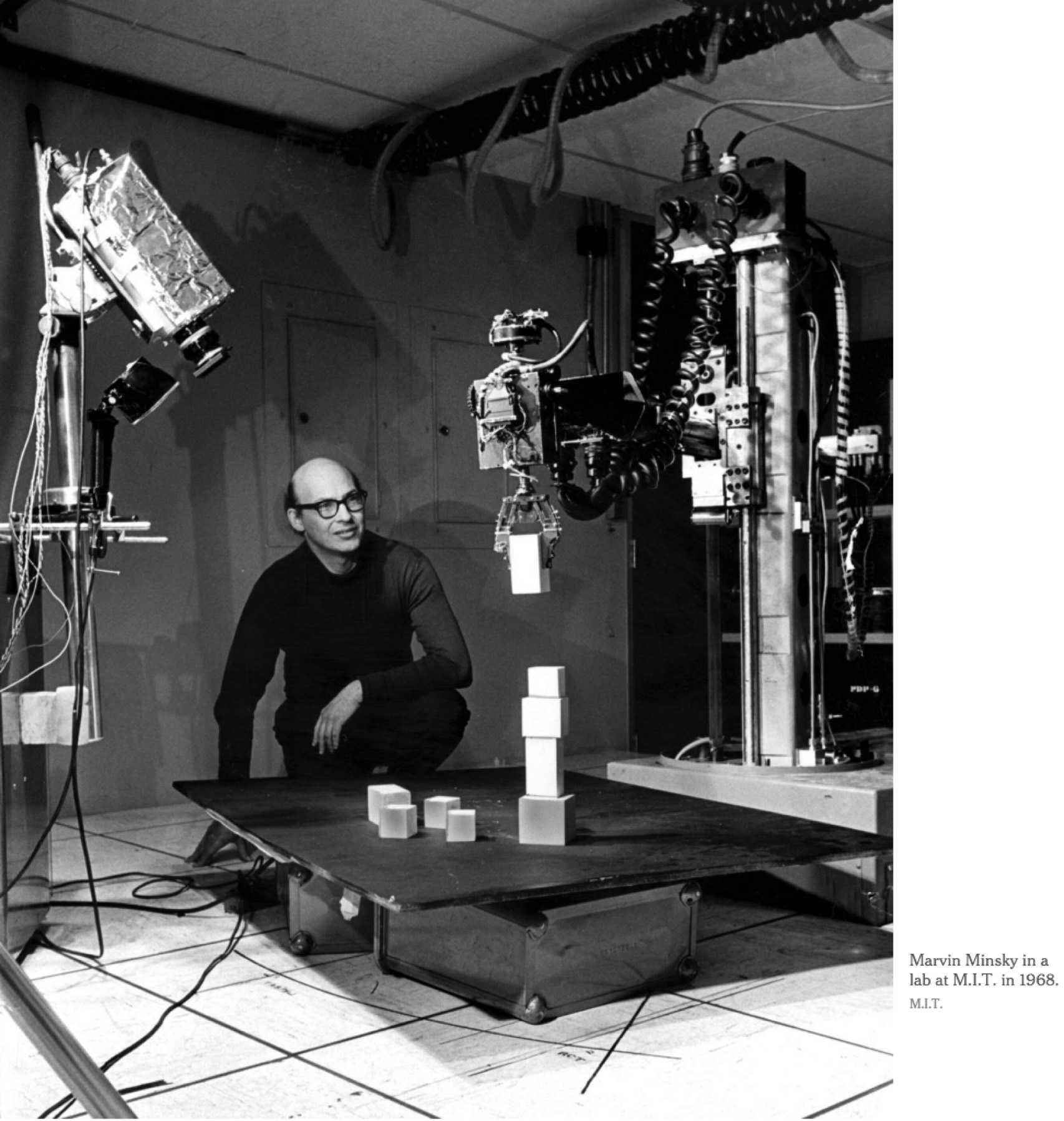 Marvin Minsky, who combined a scientist’s thirst for knowledge with a philosopher’s quest for truth as a pioneering explorer of artificial intelligence, work that helped inspire the creation of the personal computer and the Internet, died on Sunday night in Boston. He was 88.

His family said the cause was a cerebral hemorrhage.

Well before the advent of the microprocessor and the supercomputer, Professor Minsky, a revered computer science educator at M.I.T., laid the foundation for the field of artificial intelligence by demonstrating the possibilities of imparting common-sense reasoning to computers.

“Marvin was one of the very few people in computing whose visions and perspectives liberated the computer from being a glorified adding machine to start to realize its destiny as one of the most powerful amplifiers for human endeavors in history,” said Alan Kay, a computer scientist and a friend and colleague of Professor Minsky’s.

Comments Off on Marvin Minsky, Pioneer in Artificial Intelligence