I Know It’s Only Science Fiction, But I Like It #SciFiSunday 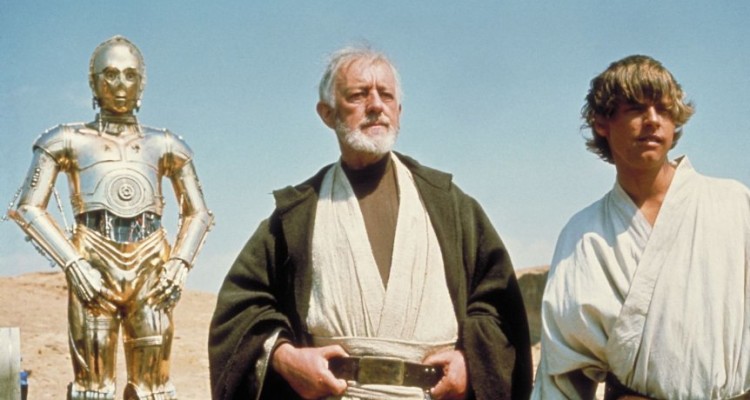 Fun, moving essay from Ryan Britt on Electric Literature about coming of age with Science Fiction and navigating the magical, muddy waters of geek culture.

Notably, for complicated hormonal, contrarian reasons, I’d decided to come out as an iconoclast and pretend like I totally hated the at- the-time-brand-new movie The Matrix, even though, objectively speaking, it was awesome. In case you forgot: The Matrix is a 1999 movie in which Keanu Reeves lives an ordinary, boring life, only to learn his real life is fake and everyone in the world is actually strapped into a big old computer program being controlled by aliens. And the jam is, once Keanu is in the good part of “the Matrix” he can do all sorts of crazy kung fu stuff and essentially turn into a rapid-punch video game character while listening to songs from Rob Zombie, Marilyn Manson, or—wait for it—Rage Against the Machine. And very lazily, I hated it. I told myself that this whole Matrix thing was messy and filled with bad angsty music, which made it all way too close to home. The Matrix was science fiction, but because I personally couldn’t actually escape into it, I decided it didn’t do science fiction “the right way” and overreacted by telling all my fellow Barrys that it was “crap.” The easiest way to do this was to make claims leaning on a fake sense of superiority and imagined sci-fi education I affected that I already possessed. I’d say things like “it’s not original” and then sort of just imply that everyone knew there must be some sort of crusty old sci-fi text from which The Matrix ripped off all its good ideas. To be clear: I wasn’t actually sure this was true, but chose to act like I was right anyway. It’s backward science: here’s my hypothesis, don’t bother checking my research, and now, let me get mad that you don’t agree! I guess I figured everyone else was totally full of shit, too, and since no one was really keeping track of this stuff, it probably didn’t matter if I was right or wrong about The Matrix. The thing to do was to have an opinion, and if you were a true geek, the default opinion was probably always going to be negative. This, more than anything, explains the painful popularity of the character of Comic Book Guy on The Simpsons, who is always dismissively declaring everything the WORST THING EVER!

Comments Off on I Know It’s Only Science Fiction, But I Like It #SciFiSunday