What happened to all the @quirky data from inventors? / @benkaufman @generalelectric 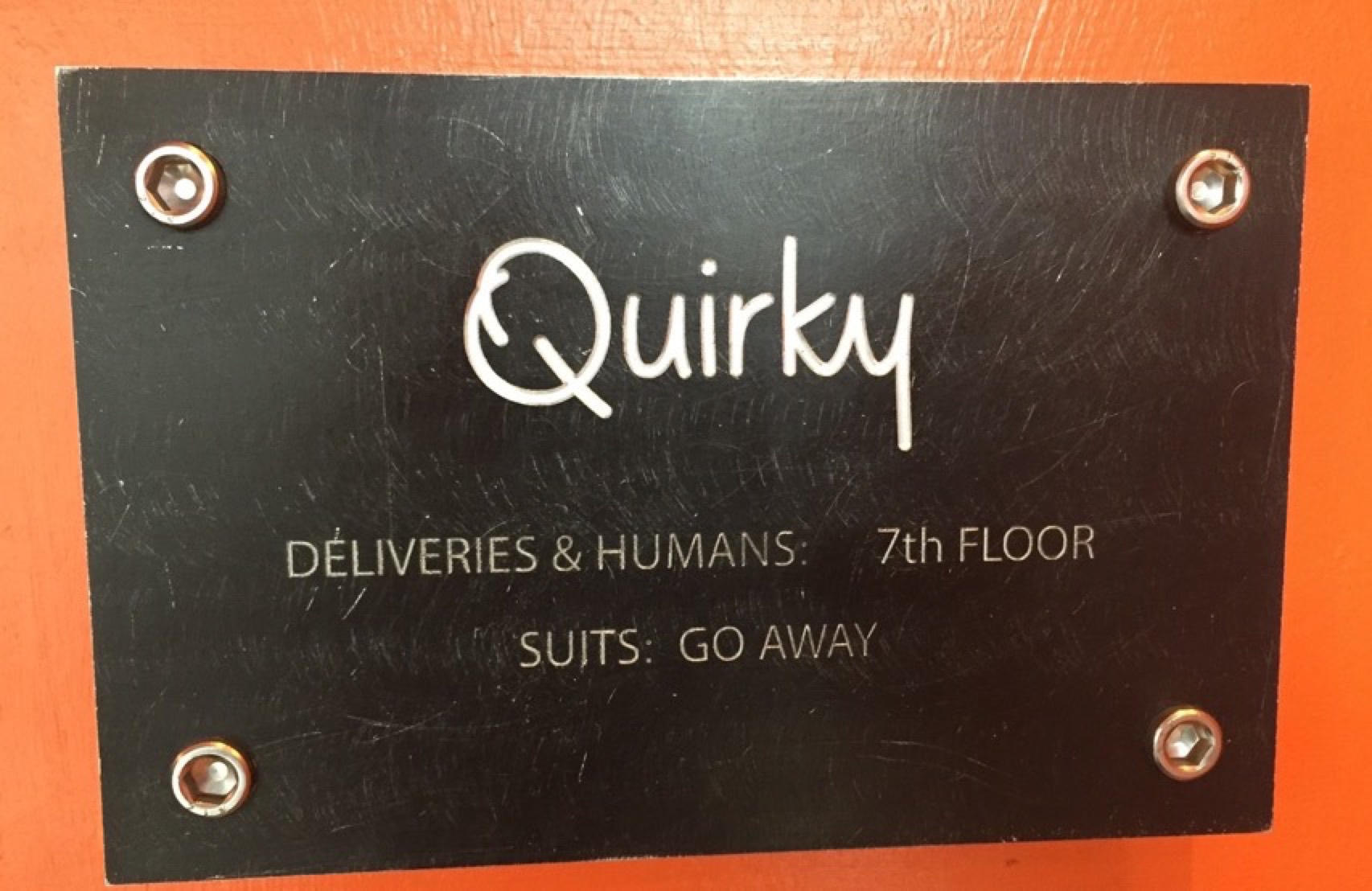 Quirky is out of business, and that’s the end of the story right? No, there are bankruptcy and proceedings to get money, mostly to lawyers, as it all winds down.

One of the things community members were concerned about is what would happen to all the records, personal info and very private details of the inventors who used the Quirky site. The worst case, sold and/or stolen. Think how valuable a pre-qualified leads would be to an invention-mill/patent/scammer. Are there any “terms of service” that says the private info will not be bought or sold? This is one of the things no one really thinks about when crowd sourced idea sites/companies are made and later go out of business. During Quirky’s rise there were “millions” of inventors using the site, who has all the data now?

We’ll see happens, for now if you were part of the Quirky invention platform and start getting emails or offers, you could be the product now.

@benkaufman Whats going on with Q? No BK notice on the site, new ideas, Emails from people offering me patent help? Starange?

Here is a tweet with a former Quirky user and the former CEO, Ben.

On a related note, GE is completely distancing themselves from Quirky and claiming the $30m and the eventual collapse caused “inestimable damage to GE and to its trademark”. GE has also been trying to recover from the reputation for not paying taxes – “G.E.’s Strategies Let It Avoid Taxes Altogether”

According to legal news service Legal360, Quirky’s remaining assets were sold to Q Holdings, LLC for $4.7 million. The sale was approved despite the General Electric Co.’s objections, which was a major investor in the invention platform. GE invested $30 million to drive the development of smart home products, which resulted in 62,000 cobranded products that it didn’t want to be included in the sale.

In court documents submitted by GE to counter the sale of Quirky’s assets, GE claimed that the invention platform has hurt its reputation when it failed to keep up with customer service support on the products that the two companies partnered to create.

GE stated that Quirky “already caused substantial damage to the reputation of GE and to its trademark,” and because it had to step up in order to fill Quirky’s shortcomings, it has caused “inestimable damage to GE” and the company has “incurring substantial cost.”

Comments Off on What happened to all the @quirky data from inventors? / @benkaufman @generalelectric