La Muerte Cosplay from The Book of Life 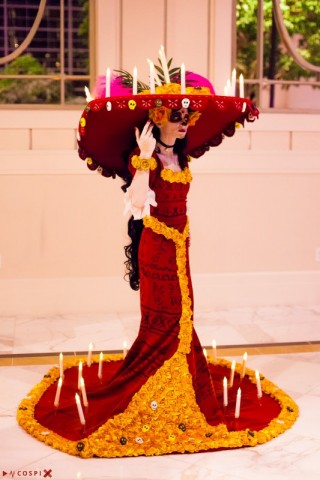 The character design was hands down one of the best aspects of The Book of Life. The colors and details were otherworldly. That especially applies to La Muerte. She looked ethereal. Lady Ava Cosplay captured that essence with her cosplay of the character. She decided to dress as La Muerte because the character really made an impression upon her. She moved forward even though the build even though it seemed impossible. She spent four months building the costume. Working on the costume allowed her to plow through her anxiety. She says:

I found myself getting lost in sketching the designs, making skulls, hand sewing trim or even making candles float. Everything else didn’t matter. I have never had a costume that I felt this strongly about and didn’t see her as just another costume. She isn’t. She became my therapy. My whole time cosplaying, I have never had something like this. I didn’t make her for anyone else but me. When I tried her on with everything and saw myself in the mirror for the first time, I cried from joy, shock, and sadness that it was over.

You can see more photos of the exquisite costume at Tumblr. 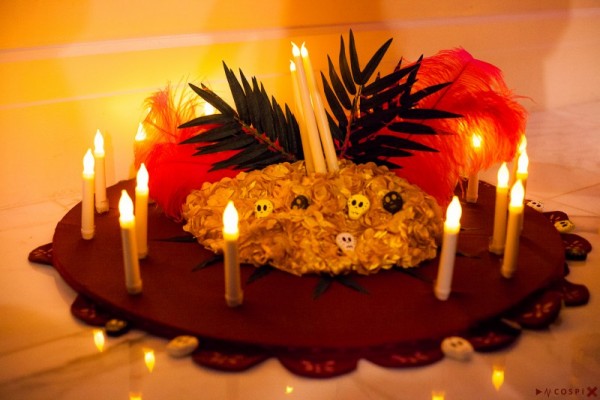 Comments Off on La Muerte Cosplay from The Book of Life