When I was a kid, going to Best of Two Worlds in Berkekely, CA, there were all sorts of thing I maybe never should have read at such a tender age — or maybe it was essential for me to read them, because they stretched to the breaking point what I thought of as comics, stories, characters, and themes.

Chief among these comics that I only understood later is the very funny, very adult, very New York Why I Hate Saturn by Kyle Baker. It was before its time, anticipating 30 Rock and the fast-patter dialogue of Quentin Tarantino. 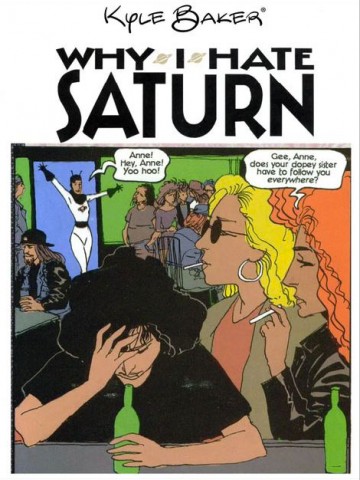 That book was written by Kyle Baker, a comics artist and writer who’s pushed his style and approach have over the years. He’s the kind of artist who’s always exploring, always looking for new ways to the work.

He’s written comics as diverse as illustrated versions of literary classics, a well-received revival of Plastic Man that pushed at the edges of what’s graphically possible in super-hero comics, and an animated music video and comic for legendary South Bronx rap artist KRS-One. 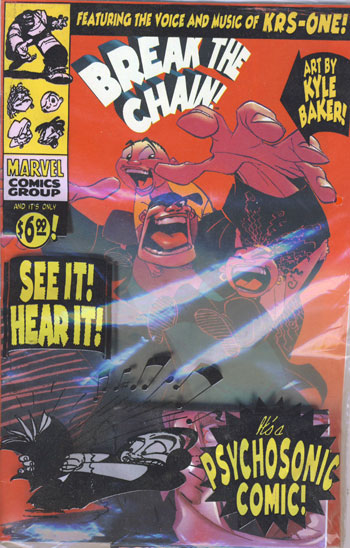 Kyle Baker seems to relish changing up his style depending on the project at hand. In 2006 he set aside the playful line work for the raw, rough lines and wide black slashes of Nat Turner, his four-part re-telling of Nat Turner’s Rebellion, a slave rebellion that took place in Virginia during August of 1831. 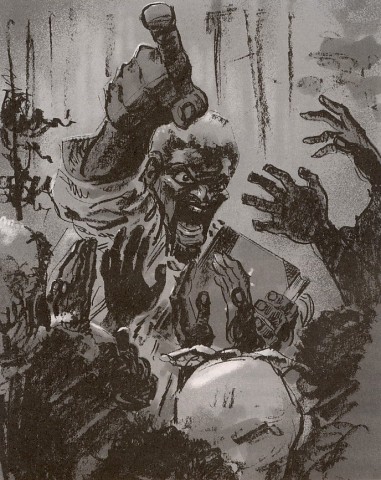 It’s a great, arresting thing to see — images of African American slaves in compositions and contexts we rarely get to see: taking their power for themselves and moving together in a direct action. 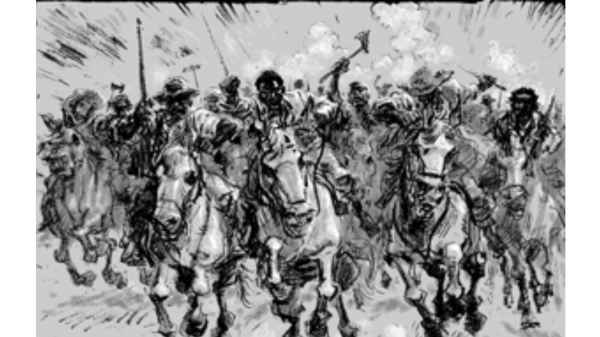 Nat Turner’s Rebellion is about to burst into the American consciousness again with the Sundance Film Festival award-winning movie Birth of a Nation hitting theaters soon.

If you want to get a jump on the zeitgeist, and see what an incredibly talented comic artist can does when he wants to get across one of the great lost moments in American history, look no further than Kyle Baker’s historical masterpiece.