NASA and Microsoft Use Wearables to Explore Mars From Afar #WearableWednesday 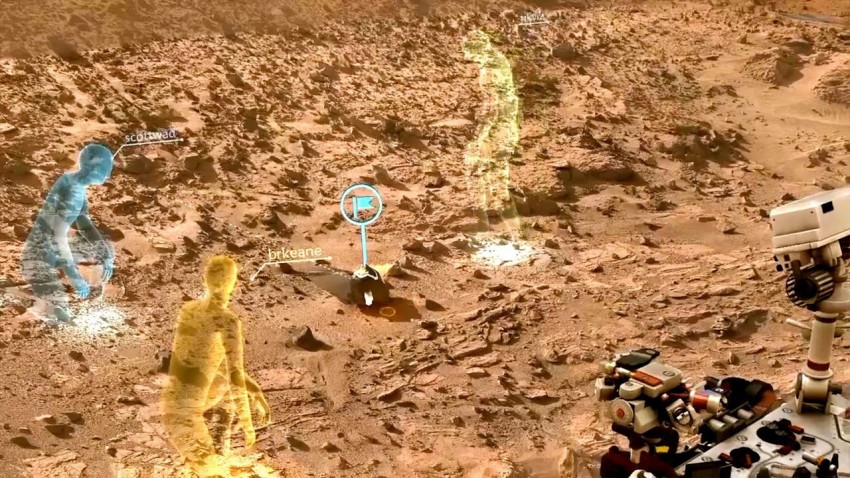 What can you expect from a collaboration between NASA and Microsoft? A cool mashup of real data with computer simulation, according to NASA’s Jet Propulsion Labratory, California Institute of Technology. They’ve created a new tech called OnSight, which will enable scientists to explore Mars using Microsoft’s HoloLens headset.

“OnSight gives our rover scientists the ability to walk around and explore Mars right from their offices,” said Dave Lavery, program executive for the Mars Science Laboratory mission at NASA Headquarters in Washington. “It fundamentally changes our perception of Mars, and how we understand the Mars environment surrounding the rover.”

Most people think of VR for gaming, but this merge of real data with VR can allow for solutions for real world problems, even if the world is one different from our own. It’s the difference between having scientists base decisions on flat screen images compared to holographic images surrounding them. Another advantage of using OnSight is it’s relationship to human-robot interaction.

The OnSight tool also will be useful for planning rover operations. For example, scientists can program activities for many of the rover’s science instruments by looking at a target and using gestures to select menu commands.

This use of wearables is similar to that being used for factory and automation use. It’s especially handy for locations which have hazardous or threatening conditions, which makes me wonder how much this has been embraced by the nuclear power industry. For now, OnSight will be tested with Curiosity rover missions, but I’m hoping that NASA will consider a cardboard VR version for their next Space Apps Challenge. What better way to encourage the next generation of engineers and designers than a taste of Mars turf? For those of you who like rovers, you should check out our cute Mini Robot Rover Chassis Kit. It comes with the wheels and motors, so you just need to supply the proper controllers and power supply. Get creative and have fun exploring robots! 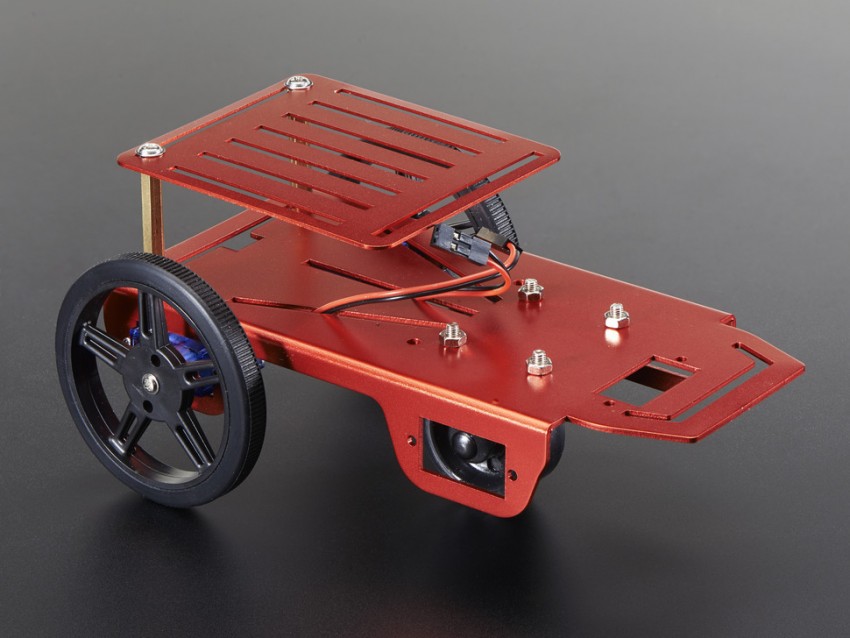