This Radagast the Brown Costume Would Impress Gandalf 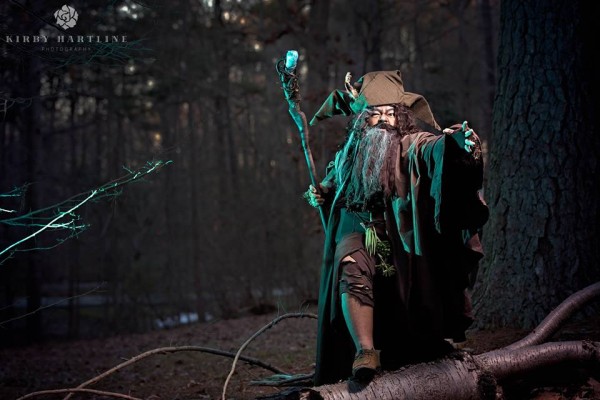 Radagast the Brown doesn’t get enough love. The character mentioned in J.R.R. Tolkien’s The Hobbit and The Silmarillion is a little rough around the edges. He was dismissed by Saruman as a fool and simpleton. He helped Gandalf though. We saw him take on that role in the film adaptation of The Hobbit. Canvas Cosplay recognizes how cool Radagast is and came up with a creative take on the character’s costume. It looks like he based his design on the Radagast seen in the movie.

Canvas Cosplay did a resourceful thing to shape Radagast’s hat. As you can see in the photos below, the hat started as a bucket. He says:

Started with a bucket and draped wool. Used cardboard as core for the flaps. Pinned together and will hand sew. Will line inside w acetate fabric. 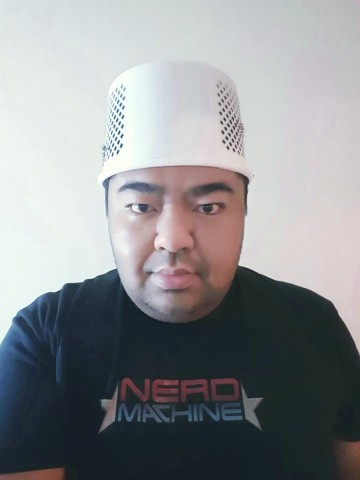 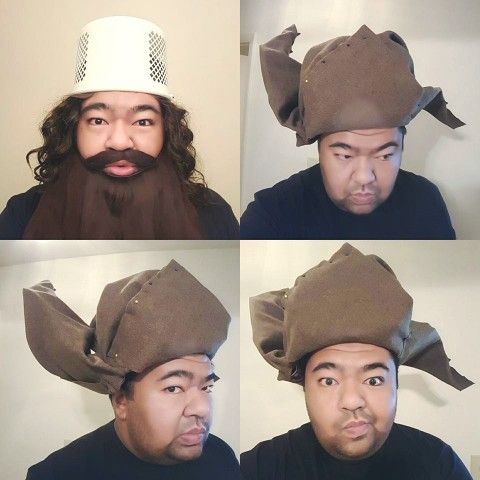 You can see more photos of the finished costume in this Facebook album.

Comments Off on This Radagast the Brown Costume Would Impress Gandalf