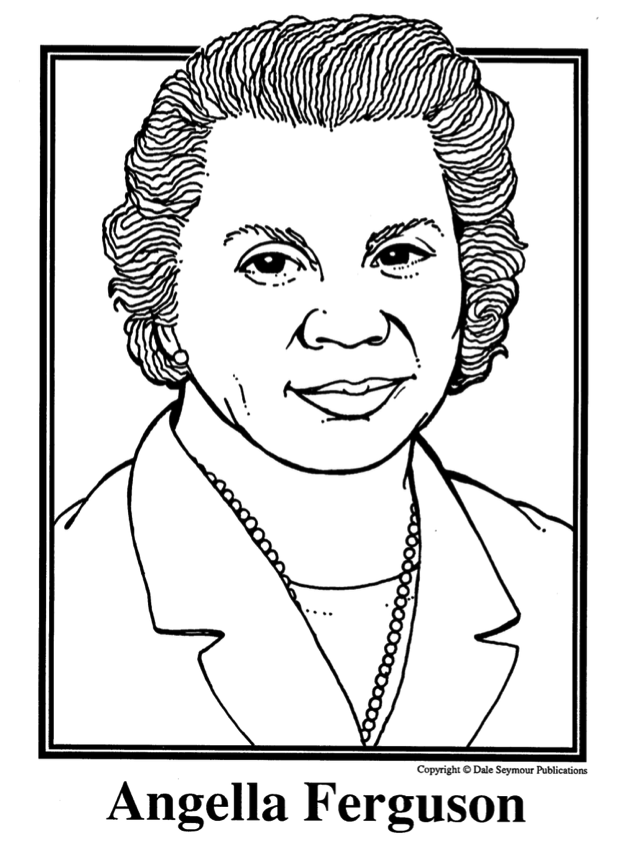 Angella D. Ferguson was born in 1925 and has had an illustrious academic and medical career. From Wikipedia:

Ferguson noticed the prevalence of sickle cell disease among the infants she treated in her practice. In her work she tracked the development of the disease in African American infants.[2] At that time, sickle-cell anemia was a little-known disease. Through experimentation, she determined that if infants drank a glass of soda water once a day before age five, their chances of having a sickle-cell crisis – a condition in which the flow of damaged red blood cells is impeded, causing painful clogging of blood vessels – was reduced.[2] She also developed a blood test to detect the disease at birth, which became a standard test in forty U.S. states by 2010.