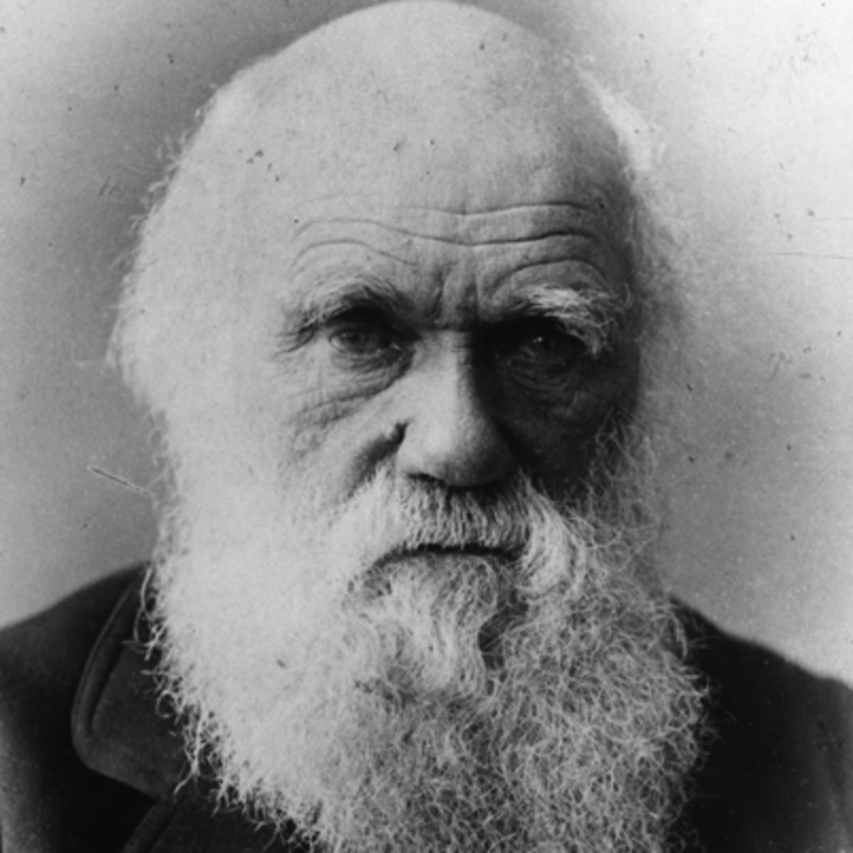 Charles Darwin hugely impacted biology, cosmology and the scientific process. His theory of natural selection greatly contributed to the theory of evolution. Happy birthday Charles Darwin and thank you! via wikipedia

Charles Robert Darwin was an English naturalist and geologist, best known for his contributions to evolutionary theory. He established that all species of life have descended over time from common ancestors,and in a joint publication with Alfred Russel Wallace introduced his scientific theory that this branching pattern of evolution resulted from a process that he called natural selection, in which the struggle for existence has a similar effect to the artificial selection involved in selective breeding.

Darwin published his theory of evolution with compelling evidence in his 1859 book On the Origin of Species, overcoming scientific rejection of earlier concepts of transmutation of species. By the 1870s, the scientific community and much of the general public had accepted evolution as a fact. However, many favoured competing explanations and it was not until the emergence of the modern evolutionary synthesis from the 1930s to the 1950s that a broad consensus developed in which natural selection was the basic mechanism of evolution. In modified form, Darwin’s scientific discovery is the unifying theory of the life sciences, explaining the diversity of life.

Puzzled by the geographical distribution of wildlife and fossils he collected on the voyage, Darwin began detailed investigations and in 1838 conceived his theory of natural selection. Although he discussed his ideas with several naturalists, he needed time for extensive research and his geological work had priority. He was writing up his theory in 1858 when Alfred Russel Wallace sent him an essay that described the same idea, prompting immediate joint publication of both of their theories. Darwin’s work established evolutionary descent with modification as the dominant scientific explanation of diversification in nature. In 1871 he examined human evolution and sexual selection in The Descent of Man, and Selection in Relation to Sex, followed by The Expression of the Emotions in Man and Animals. His research on plants was published in a series of books, and in his final book, he examined earthworms and their effect on soil.

Darwin has been described as one of the most influential figures in human history; he was honoured by burial in Westminster Abbey.

You can learn more about Darwin Day at http://darwinday.org