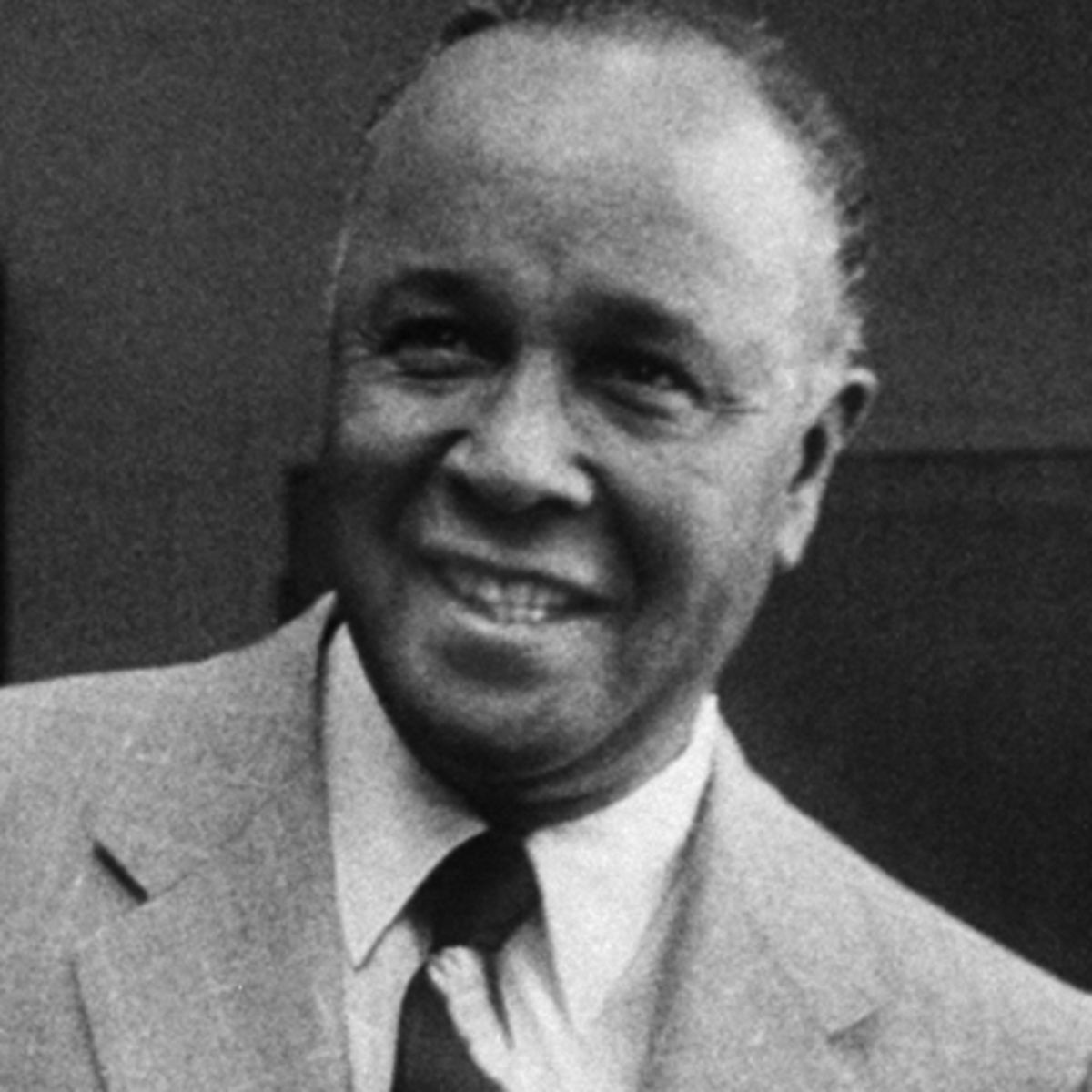 Percy L. Julian wore many hats. He was a chemist, scientist, medical professional as well as a civil rights activist, Via Bio

Percy Lavon Julian was born April 11, 1899, in Montgomery, Alabama, the grandson of former slaves. He attended school through the eighth grade but there were no high schools open to black students. He applied to DePauw University in Greencastle, Indiana, where he had to take high school-level classes in the evening to get him up to the academic level of his peers. In spite of this challenging beginning, he graduated first in his class, with Phi Beta Kappa honors.

After college, Julian accepted a position as a chemistry instructor at Fisk University. He left in 1923 when he received a scholarship to attend Harvard University to finish his master’s degree, though the university would not allow him to pursue his doctorate. He traveled for several years, teaching at black colleges, before obtaining his Ph.D. at the University of Vienna in Austria in 1931.

With his doctorate in hand, he returned to DePauw to continue his research. In 1935 he earned international acclaim by synthesizing physostigmine from the calabar bean to create a drug treatment for glaucoma, but in spite of his success, the university refused to make him a full professor because of his race.

Desiring to leave academia, Julian applied for jobs at prominent chemical companies, but was repeatedly rejected when hiring managers discovered that he was black. Ultimately, he obtained a position at Glidden Company as the lab director. There he invented Aero-Foam, a product that uses soy protein to put out oil and gas fires and was widely used in World War II, as well as other soybean-based inventions.

Julian continued his biomedical work as well, and discovered how to extract sterols from soybean oil and synthesize the hormones progesterone and testosterone. He was also lauded for his synthesis of cortisone, which became used in the treatment of rheumatoid arthritis.

Julian left Glidden in 1953 and established his own laboratory, Julian Laboratories, in 1954. He sold the company in 1961, becoming one of the first black millionaires, before founding Julian Research Institute, a nonprofit organization that he ran for the rest of his life.

Nova produced a biopic of Percy Julians life called Forgotten Genius detailing his great accomplishments and including interviews with his family members, friends and work associates. You can see the trailer for this biopic below.