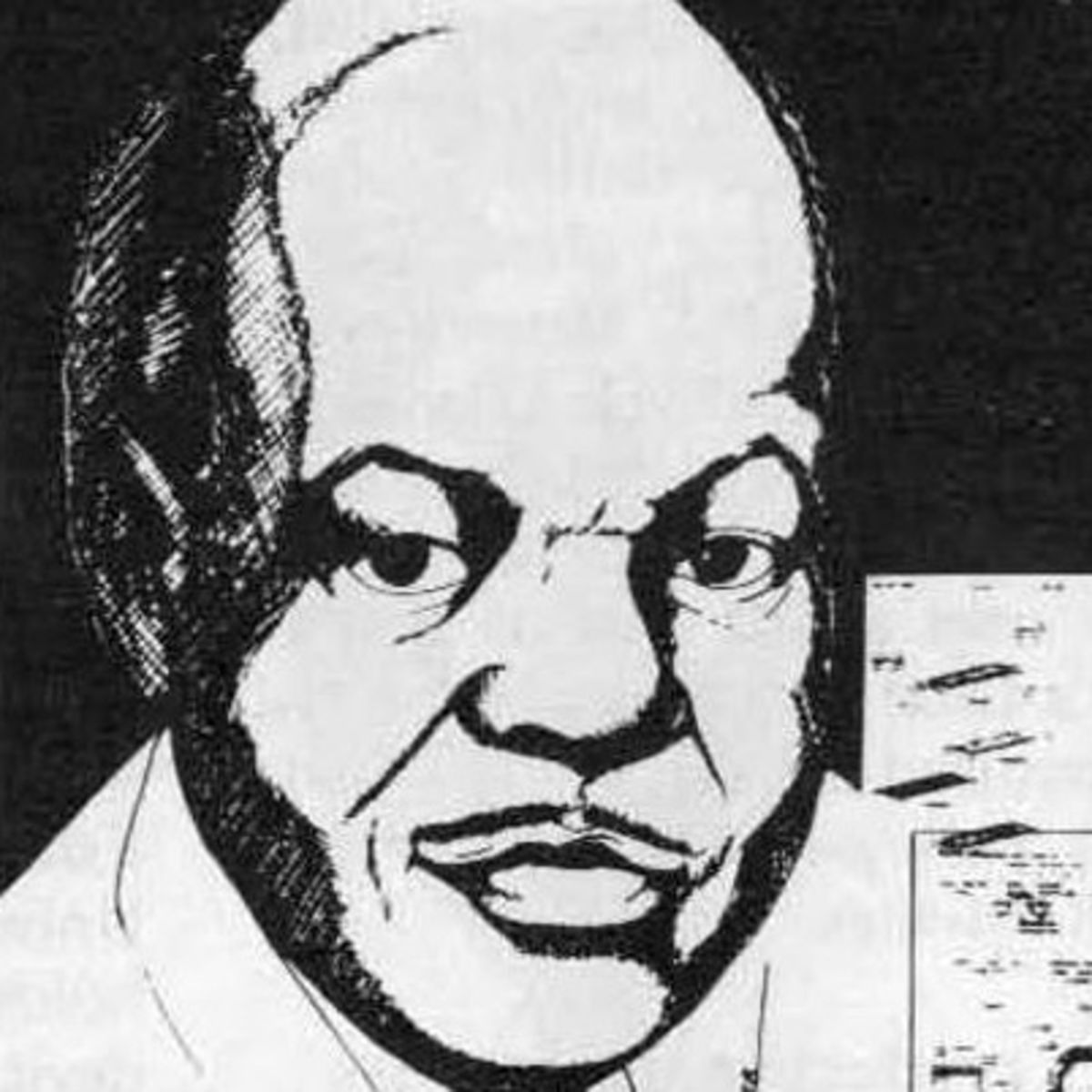 Boykin, who took a special interest in working with resistors, began researching and inventing on his own. He sought and received a patent for a wire precision resistor on June 16, 1959. This resistor would later be used in radios and televisions. Two years later, he created a breakthrough device that could withstand extreme changes in temperature and pressure. The device, which was cheaper and more reliable than others on the market, came in great demand by the United States military for guided missles and IBM for computers.

In 1964, Boykin moved to Paris, creating electronic innovations for a new market of customers. His most famous invention was a control unit for the pacemaker. Ironically, Boykin died in Chicago in 1982 as a result of heart failure. Upon his death, he had 26 patents to his name.