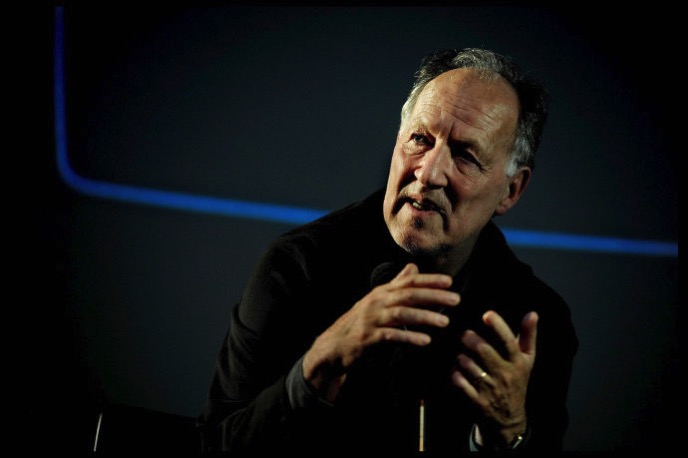 The German director shares some of his thoughts on the future of Virtual Reality, Via the newyorker

“I am convinced that this is not going to be an extension of cinema or 3-D cinema or video games. It is something new, different, and not experienced yet,” the filmmaker Werner Herzog said of virtual reality.

“I’m a skeptic of 3-D, but when I saw the paintings I knew I had to use it,” Werner Herzog told Judith Thurman in 2010, after the New York première of his documentary “Cave of Forgotten Dreams.” The film examines some of the world’s earliest known paintings, which cover the walls of the Chauvet-Pont-d’Arc Cave, in France. For Herzog telling a story about the Paleolithic required the technology of the Anthropocene.

Recently, I spoke with him about how the rules of cinema might translate to yet another new form—virtual reality. His next film, “Lo and Behold, Reveries of the Connected World,” which is about the Internet, will première at the Sundance Film Festival later this month, along with more than thirty V.R. shorts.