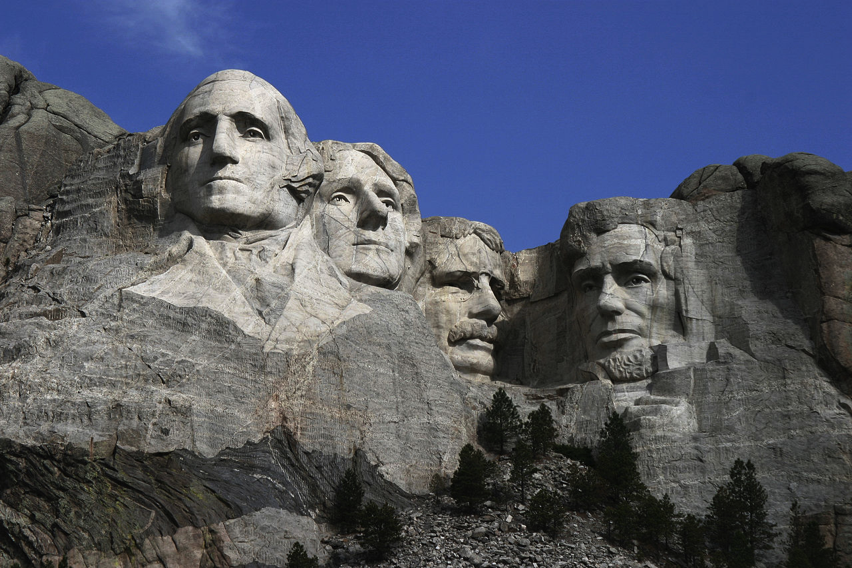 Washington’s Birthday is a United States federal holiday celebrated on the third Monday of February, meaning it can occur the 15th through the 21st inclusive, in honor of George Washington, the first President of the United States, who was born on February 22, 1732. Colloquially, it is widely known as Presidents Day and is often an occasion to remember all the presidents, not just George Washington or Abraham Lincoln, whose birthday is also in February. The term “Presidents Day” was coined in a deliberate attempt to change the holiday into one honoring multiple presidents.

Looking for some Presidential things to do? You can

Comments Off on Happy Presidents Day 2016