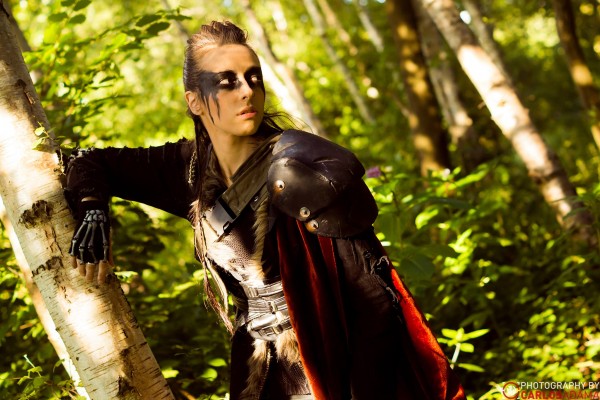 The CW’s The 100 features a slew of tough and awesome female characters, including Commander Lexa. The leader of the Grounders is the very definition of intense. Cosplayer Rage Page, also known as Ragemore Roberts, has been cosplaying for over nine years — with that sort of experience it’s no wonder she put together this amazing Lexa costume in three days. She says she’s continually adding pieces, but she’s nailed the look of the character.

The Grounders are scrappers of sorts. They survived in a world wrecked by catastrophe and have a somewhat primitive culture. Lexa’s look reflects that and Ragemore’s photo shoot with Carlos Adama looks like it could have happened during a break from shooting. 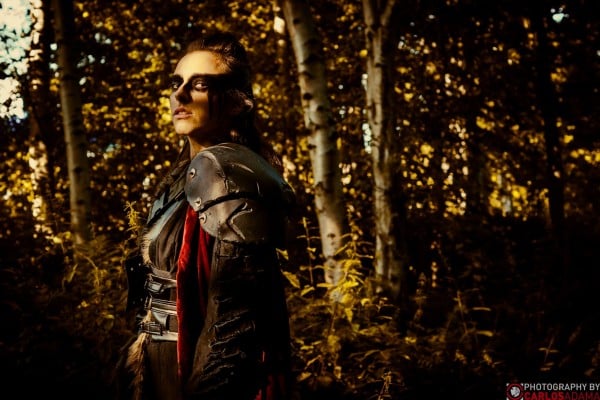 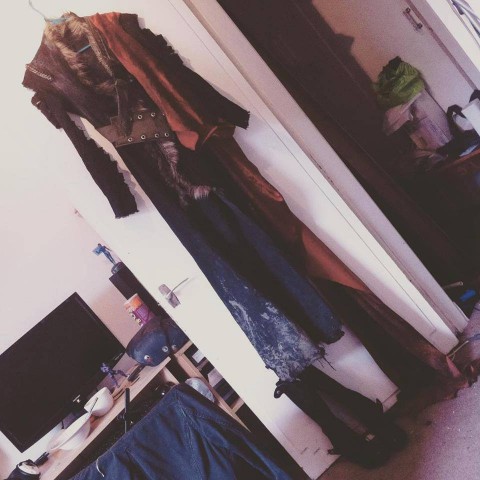 Filed under: Uncategorized —
Tags: lexa, the 100 — by Amy Ratcliffe

Comments Off on Intimidating The 100 Commander Lexa Costume