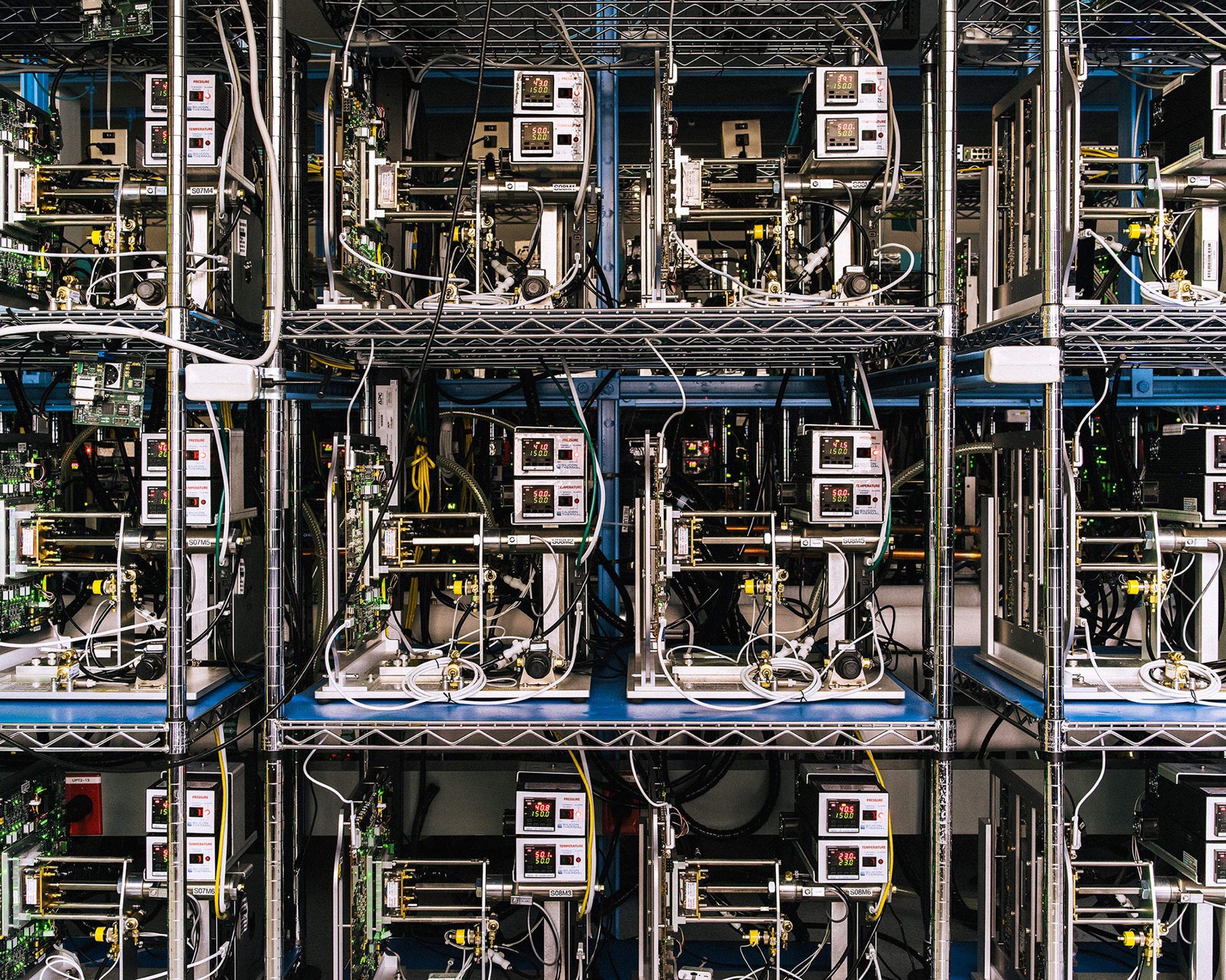 The Most Important Apple Executive You’ve Never Heard Of.

Srouji is the senior vice president for hardware technologies at Apple. He runs the division that makes processor chips, the silicon brains inside the iPhone, iPad, Apple Watch, and Apple TV. The original plan was to introduce the iPad Pro with Apple’s tablet chip, the A8X, the same processor that powered the iPad Air 2, introduced in 2014. But delaying until fall meant that the Pro would make its debut alongside the iPhone 6s, which was going to use a newer, faster phone chip called the A9.

Interesting, this is the new Apple doing more press.

Comments Off on Profile of Apple’s chip maker