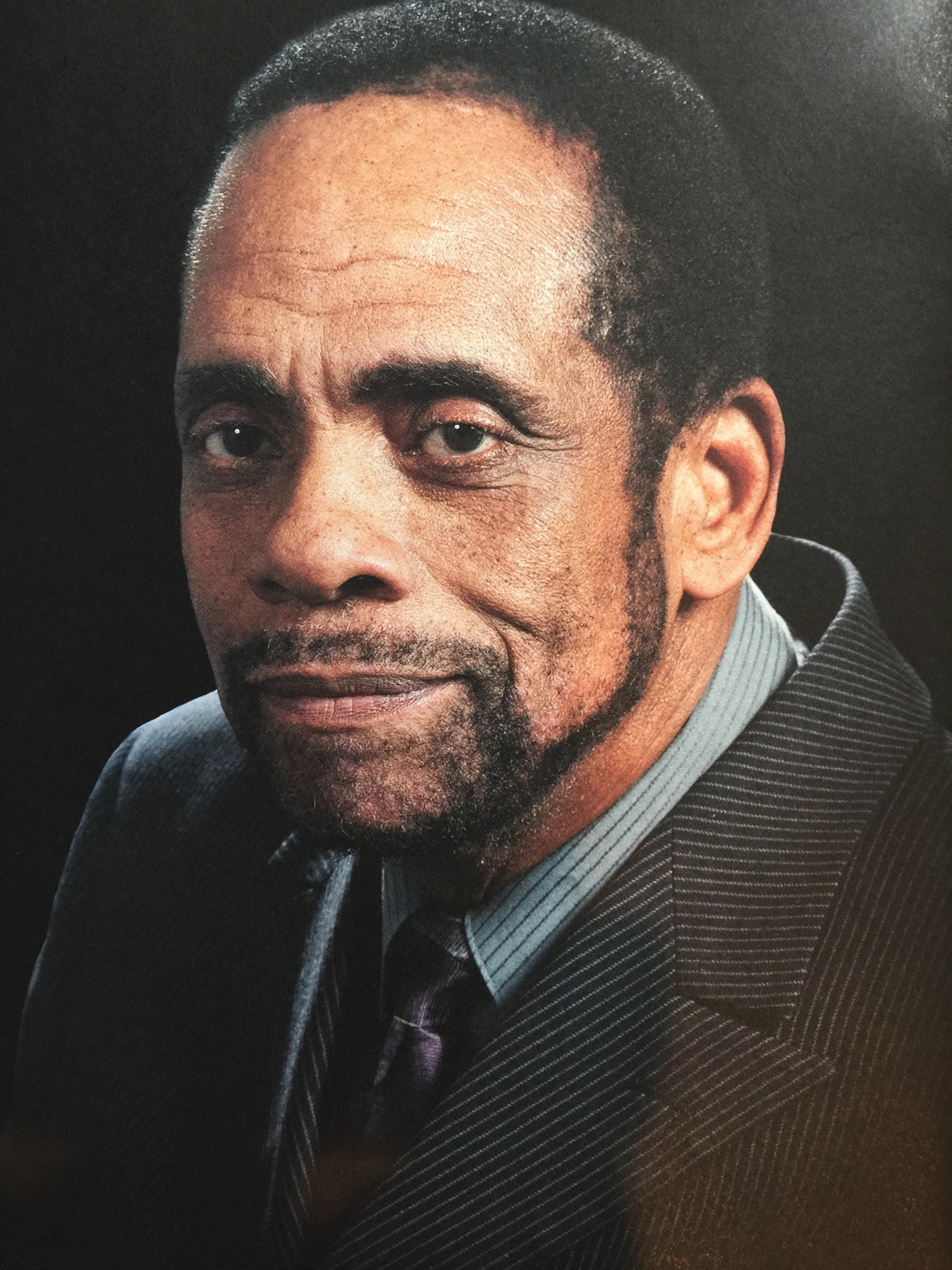 George Edward Alcorn Jr was a prolific inventor, Via Black-Inventor

Not many inventors have resumes as impressive as George Edward Alcorn’s. Among his credits, the African-American inventor received a B.A. in physics, a master’s degree in nuclear physics and a Ph.D in atomic and molecular physics. On top of that, Alcorn worked for the likes of Philco-Ford, Perkin-Elmer, IBM and NASA, created over 20 different inventions and was granted eight patents.

Despite such impressive credentials, Alcorn is probably most famous for his innovation of the imaging x-ray spectrometer – a device that helps scientists better understand what materials are composed of when they cannot be broken down. Receiving a patent for his method in 1984, Alcorn’s inclusion of the thermomigration of aluminum in the spectrometer was regarded as a major innovation by experts in the field. The invention led to Alcorn’s reception of the NASA Inventor of the Year Award.

And that wasn’t the only award George Edward Alcorn received. Along with being awarded a NASA medal for his work in recruiting minority scientists and engineers, he also won the Government Executives Magazine’s prestigious Technology Leadership Award for the Airborne Lidar Topographical Mapping System. And, in 2001, Alcorn was awarded special congressional recognition for his efforts in helping Virgin Islands businesses through application of NASA technology and technology programs.

George Alcorn’s work as an educator should not be overlooked either. He held positions at both Howard University and the University of the District of Columbia, where he taught courses in electrical engineering. He also was an organizer and mentor for the University of Maryland, Baltimore County’s (UMBC’s) Myerhoff Program, which works to promote minority Ph.Ds in science and mathematics.