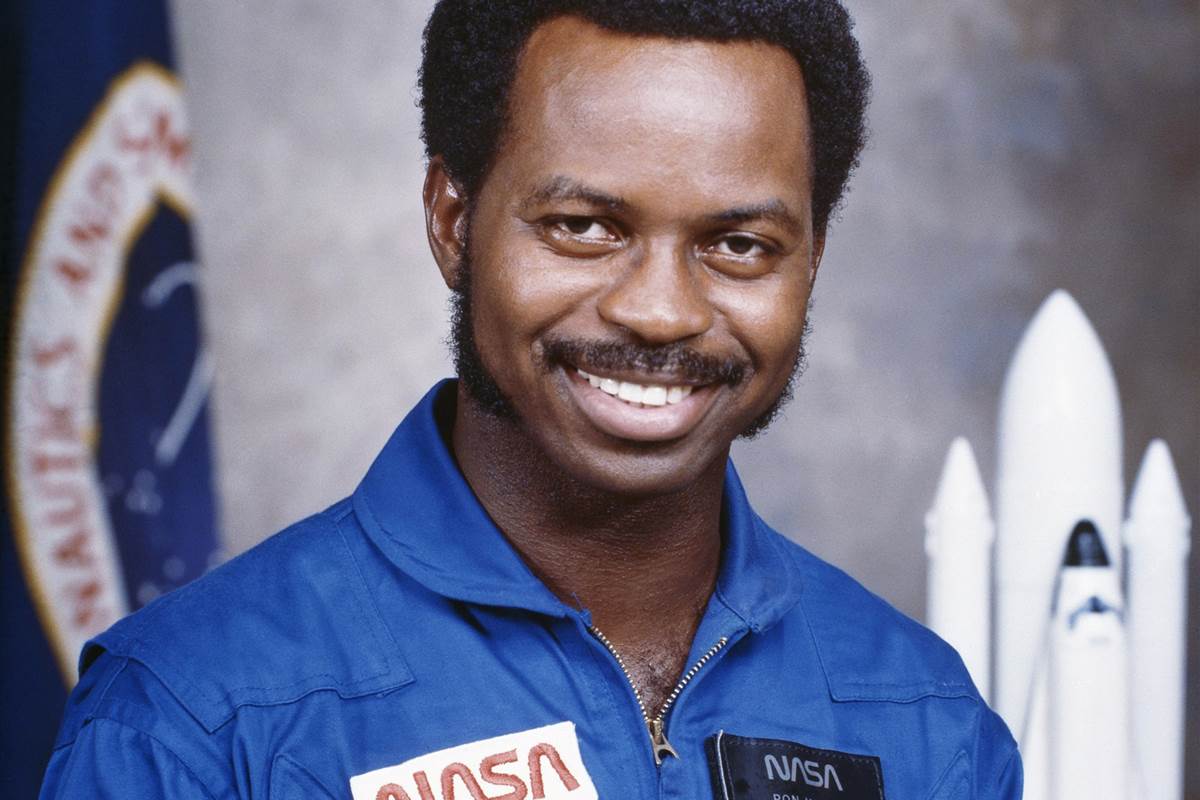 EXPERIENCE: While at Massachusetts Institute of Technology, Dr. McNair performed some of the earliest development of chemical HF/DF and high-pressure CO lasers. His later experiments and theoretical analysis on the interaction of intense CO2 laser radiation with molecular gases provided new understandings and applications for highly excited polyatomic molecules.

In 1975, he studied laser physics with many authorities in the field at Ecole Dete Theorique de Physique, Les Houches, France. He published several papers in the areas of lasers and molecular spectroscopy and gave many presentations in the United States and abroad.

Following graduation from MIT in 1976, he became a staff physicist with Hughes Research Laboratories in Malibu, California. His assignments included the development of lasers for isotope separation and photochemistry utilizing non-linear interactions in low-temperature liquids and optical pumping techniques. He also conducted research on electro-optic laser modulation for satellite-to-satellite space communications, the construction of ultra-fast infrared detectors, ultraviolet atmospheric remote sensing, and the scientific foundations of the martial arts.

NASA EXPERIENCE: Selected as an astronaut candidate by NASA in January 1978, he completed a 1-year training and evaluation period in August 1979, qualifying him for assignment as a mission specialist astronaut on Space Shuttle flight crews.

He first flew as a mission specialist on STS 41-B which launched from Kennedy Space Center, Florida, on February 3, 1984. The crew included spacecraft commander, Mr. Vance Brand, the pilot, Commander Robert L. Gibson, and fellow mission specialists, Captain Bruce McCandless II, and Lt. Col. Robert L. Stewart. The flight accomplished the proper shuttle deployment of two Hughes 376 communications satellites, as well as the flight testing of rendezvous sensors and computer programs. This mission marked the first flight of the Manned Maneuvering Unit and the first use of the Canadian arm (operated by McNair) to position EVA crewman around Challengers payload bay. Included were the German SPAS-01 Satellite, acoustic levitation and chemical separation experiments, the Cinema 360 motion picture filming, five Getaway Specials, and numerous mid-deck experiments — all of which Dr. McNair assumed primary responsibility. Challenger culminated in the first landing on the runway at Kennedy Space Center on February 11, 1984. With the completion of this flight, he logged a total of 191 hours in space.