Some DUNE art and more… “The Sensitive Star of Sand” #DUNE 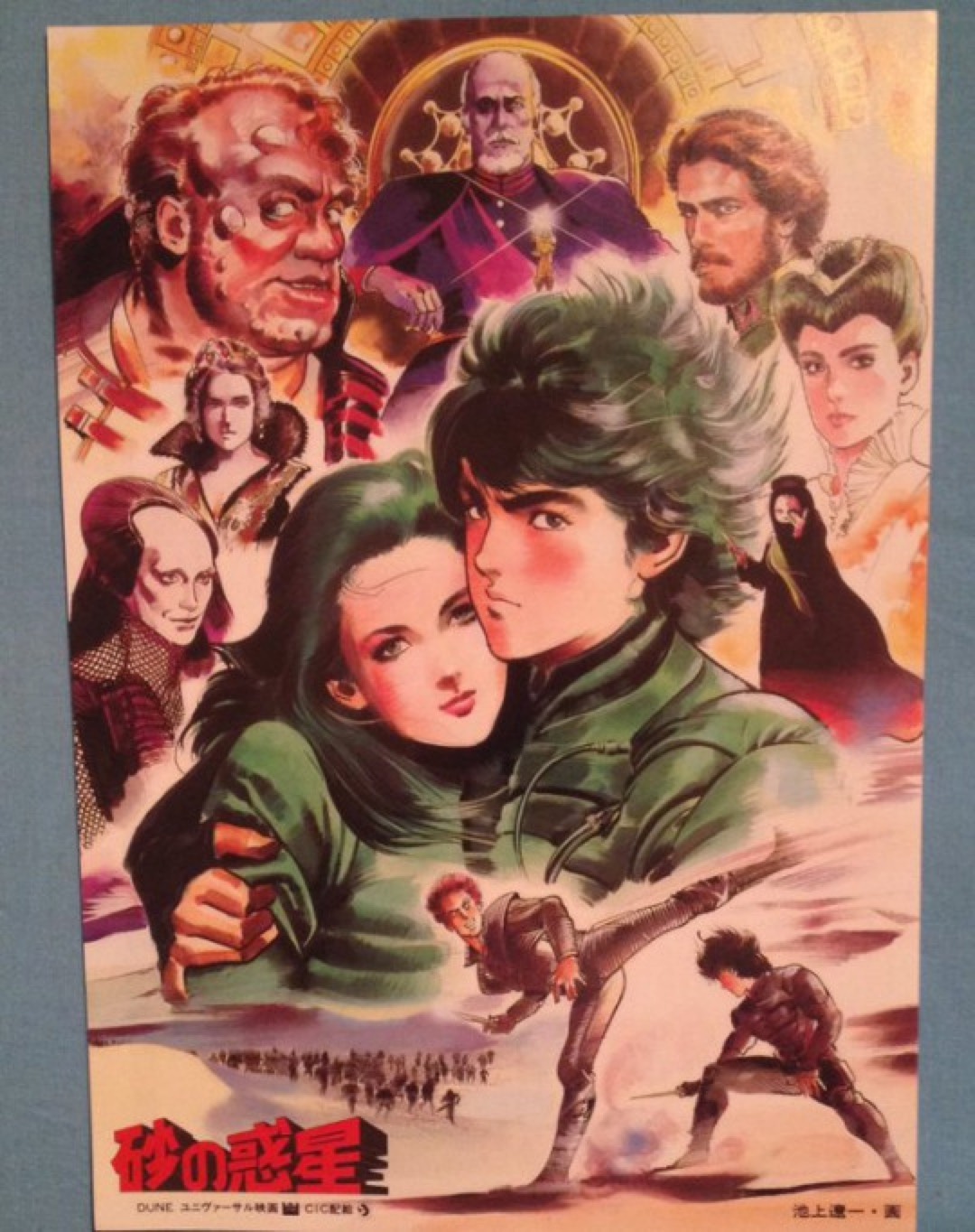 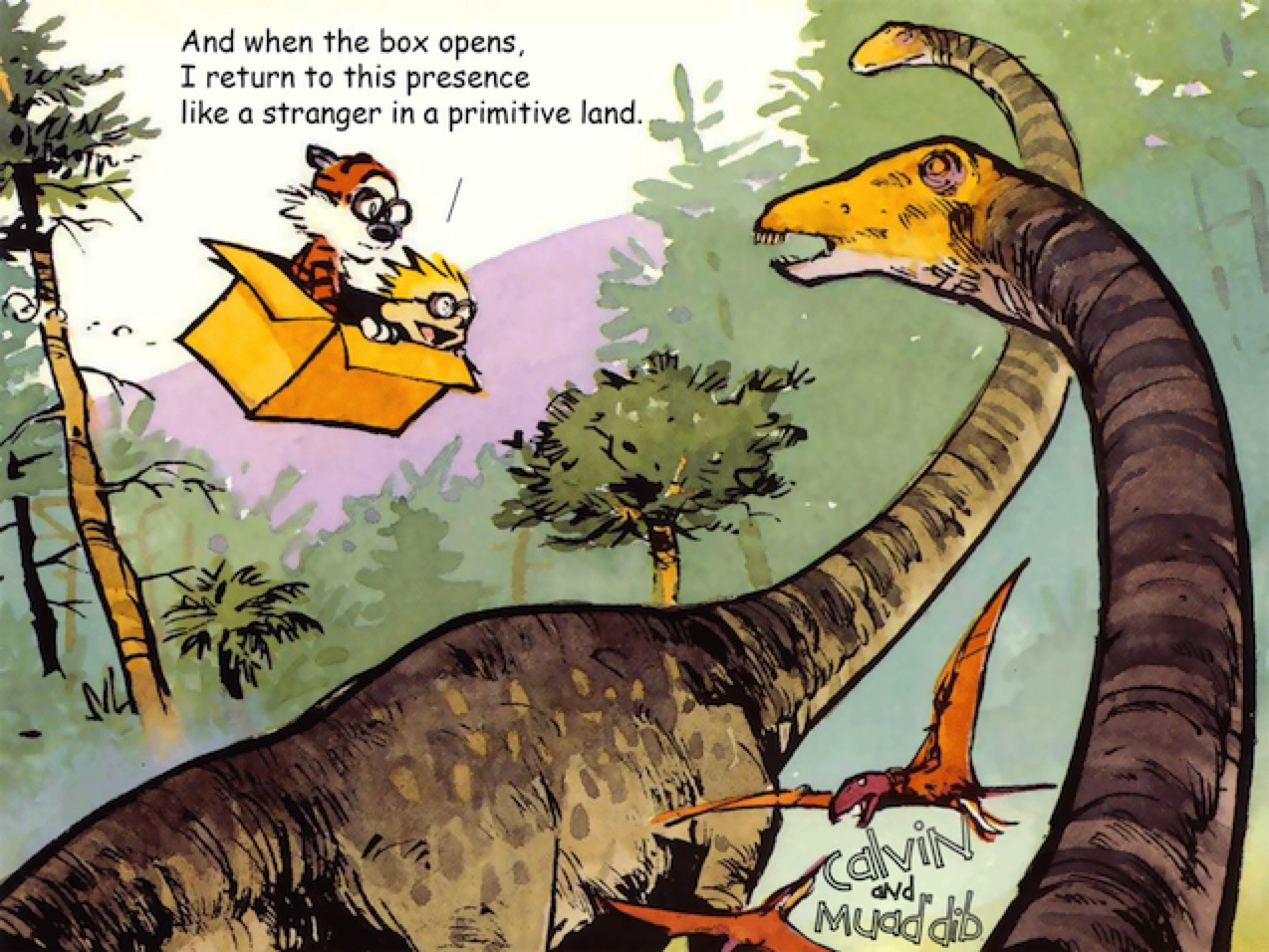 AND – How One Mashup Artist Got Legal Permission to Pair Calvin & Hobbes with Dune — The B&N Sci-Fi and Fantasy Blog. Huh, we did not know the story about “Calvin & Muad’Dib“.

Calvin & Muad’Dib picked up international attention after a shout-out from io9 in September of 2014, and this attention led to an immediate DMC takedown. But unlike most bloggers, Joe lawyered up.

“I did this because it was clear that I wasn’t profiting in any way from Calvin and Hobbes,” Joe says. “There were no advertisements on my blog, nor did I sell or intend to sell any merchandise or even ask for donations. I felt I had a solid ground to defend myself, and I also happen to believe that most DMCA takedowns are inherently unjust due to the ‘guilty until proven innocent’ nature of DMCA.”

Joe entered into talks with the lawyers of Calvin & Hobbes’ publisher. Though he never spoke directly to Watterson, he did succeed in his goal: Calvin & Muad’Dib went back up six months later, in February of 2014.