(more) 360 video hardware and videos are coming, marketers and brands are coming in next #makerbusiness @RicohTweets @Pentaxian #theta360 @YouTube 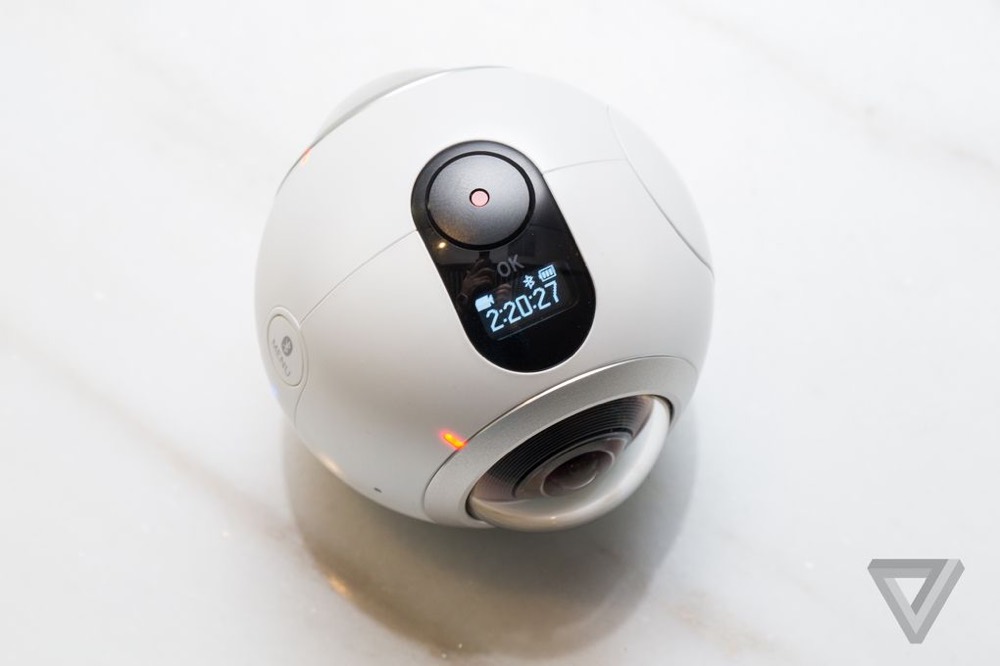 Samsung’s Gear 360 was just announced, it’s like a big eye ball. The Verge has a huge write up. 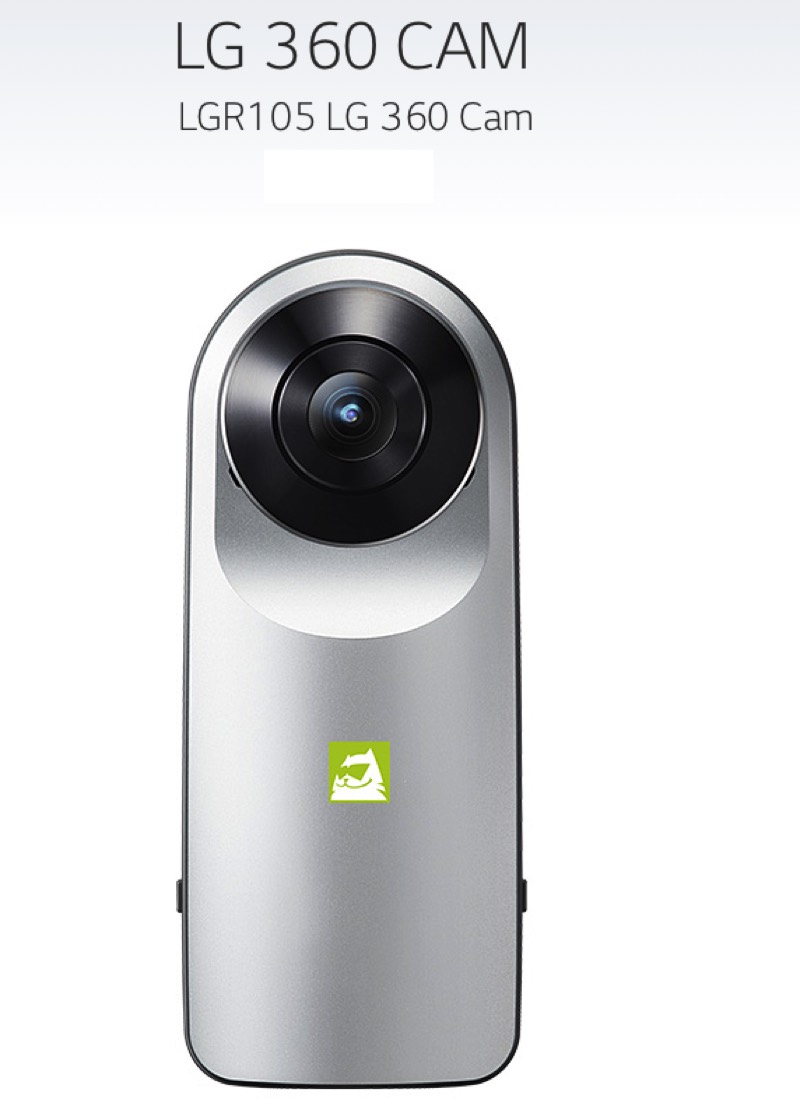 LG just announced a camera that looks pretty similar to the THETA S, the LG camera is called LGR105 LG 360 Cam. So far the THETA S is what we’ve tried out.

What is Adafruit doing? We have a 360 video category on the blog and a playlist on YouTube of our 360 videos which are all tests right now to get ready to do some pretty massive ones of different parts of Adafruit. You can also check out some photos on the THETA 360 site.

For reference, here’s Youtube’s page on getting the videos to work and some handy resources. It’s not easy or straight forward to get the content shot on a 360 camera on a place that the most people will see it yet (YouTube) – but that’s how these things go. If you’re going to use the THETA S for higher quality videos, time lapse is the way to go, but for now, enjoy experimenting. More and more VR headsets are shipping or will be soon, the content we make now will be viewed on these later.

Speaking of, you can see the video above that shows the phone experience, also shot on a 360 camera, inception.

What are publications, marketers and brands going to do? They already said and will be soon – Popular Science announced they’re moving to more issues per year and focusing on things like 360 videos.

Our angle is to educate and share how we do things, that’s how we’ll be using 360 videos for now, we’ll see where it takes us and we take it.

Comments Off on (more) 360 video hardware and videos are coming, marketers and brands are coming in next #makerbusiness @RicohTweets @Pentaxian #theta360 @YouTube