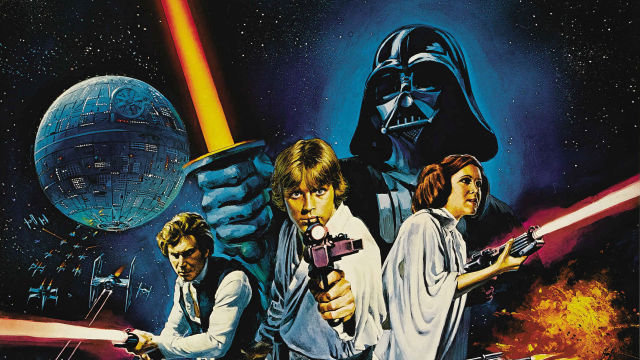 A restored HD version of the original Star Wars Episode IV: A New Hope 35mm print has appeared online. While this isn’t the first time that attempts have been made to restore Star Wars to its original theatrical version—that’s the one without the much-maligned CGI effects and edits of later “special” editions—it is the first to have been based entirely on a single 35mm print of the film, rather than cut together from various sources.