Virtual Reality Companies Look to Science Fiction for Their Next Play 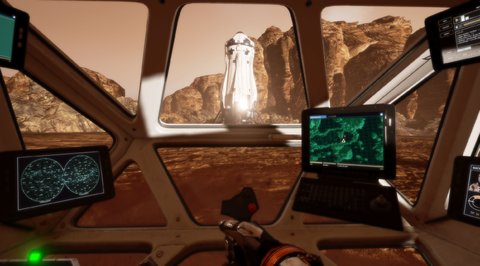 Tech companies have spent years developing better, cheaper devices to immerse people in digital worlds. Yet they are still figuring out how to make virtual reality the kind of technology that people cannot live without.

So for inspiration, they are turning to science fiction.

At Oculus, a leading virtual reality company, a copy of the popular sci-fi novel “Ready Player One” is handed out to new hires. Magic Leap, a secretive augmented reality start-up, has hired science fiction and fantasy writers. The name of Microsoft’s HoloLens headset is a salute to the holodeck, a simulation room from “Star Trek.”

“Like many other people working in the tech space, I’m not a creative person,” said Palmer Luckey, 23, a co-founder of Oculus, which was bought by Facebook for $2 billion in 2014. “It’s nice that science fiction exists because these are really creative people figuring out what the ultimate use of any technology might be. They come up with a lot of incredible ideas.”