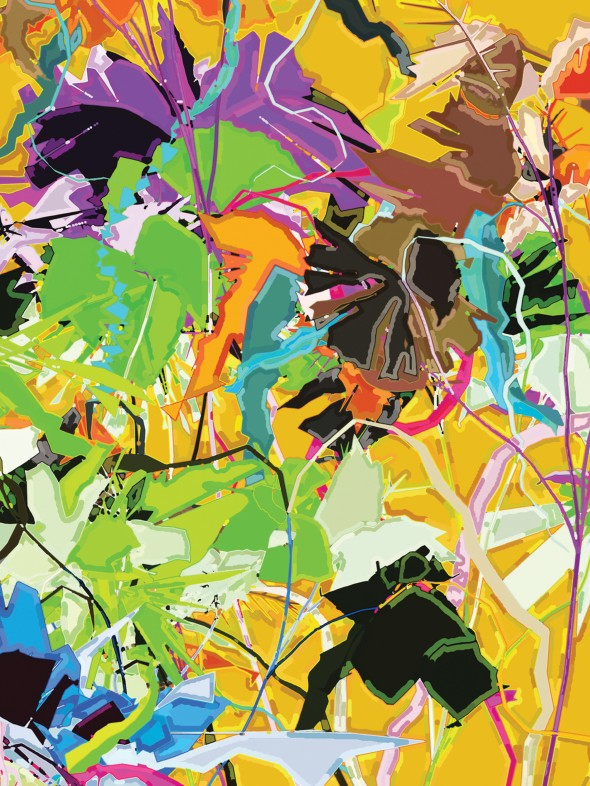 In July 2013, an up-and-coming artist had an exhibition at the Galerie Oberkampf in Paris. It lasted for a week, was attended by the public, received press coverage, and featured works produced over a number of years, including some created on the spot in the gallery. Altogether, it was a fairly typical art-world event. The only unusual feature was that the artist in question was a computer program known as “The Painting Fool.”

Even that was not such a novelty. Art made with the aid of artificial intelligence has been with us for a surprisingly long time. Since 1973, Harold Cohen—a painter, a professor at the University of California, San Diego, and a onetime representative of Britain at the Venice Biennale—has been collaborating with a program called AARON. AARON has been able to make pictures autonomously for decades; even in the late 1980s Cohen was able to joke that he was the only artist who would ever be able to have a posthumous exhibition of new works created entirely after his own death.

The unresolved questions about machine art are, first, what its potential is and, second, whether—irrespective of the quality of the work produced—it can truly be described as “creative” or “imaginative.” These are problems, profound and fascinating, that take us deep into the mysteries of human art-making.