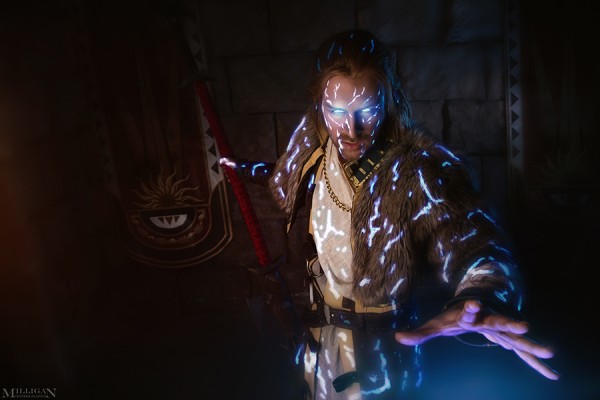 When people discuss sci-fi and fantasy films, they seem to put a lot of emphasis on which effects are practical and which are digital. The same discussion can be applied to cosplay. As with movies and television, I think the best effects are often achieved by combining practical and digital. In some cases though, digital triumphs, and that’s the case with these incredible photos of Michael’s Dragon Age II Anders costume by Milligan Photo, a.k.a. Vick.

The costume is well-crafted and closely matches what Anders wears in the video game. It helps that Michael looks similar to Anders, too. Vick enhanced the costume by creating images that have a painterly feel to them — they look like they’re from the game. She also added glowing touches that would be difficult to achieve practically. Well, the glowing skin and eyes would be tricky; you could manage the rest with EL wire or LEDs.

See a couple more shots of Anders below: 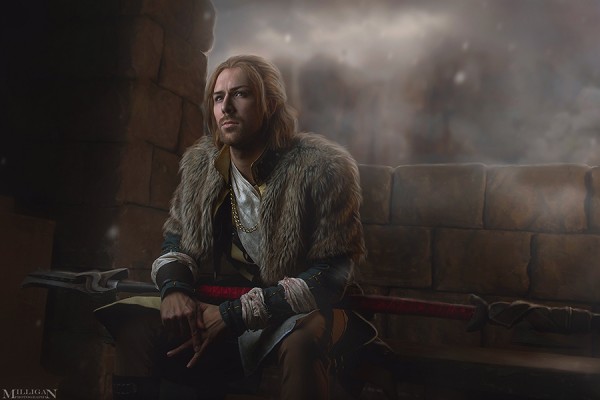 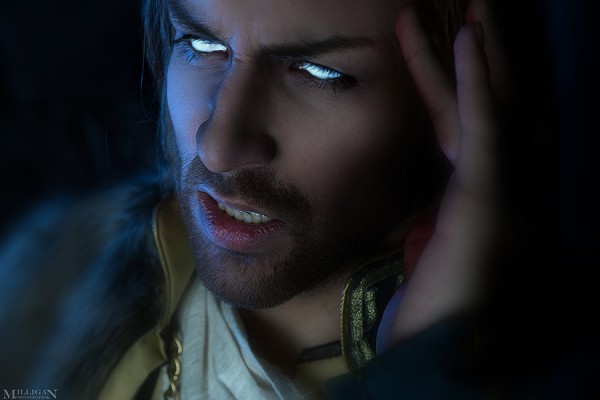