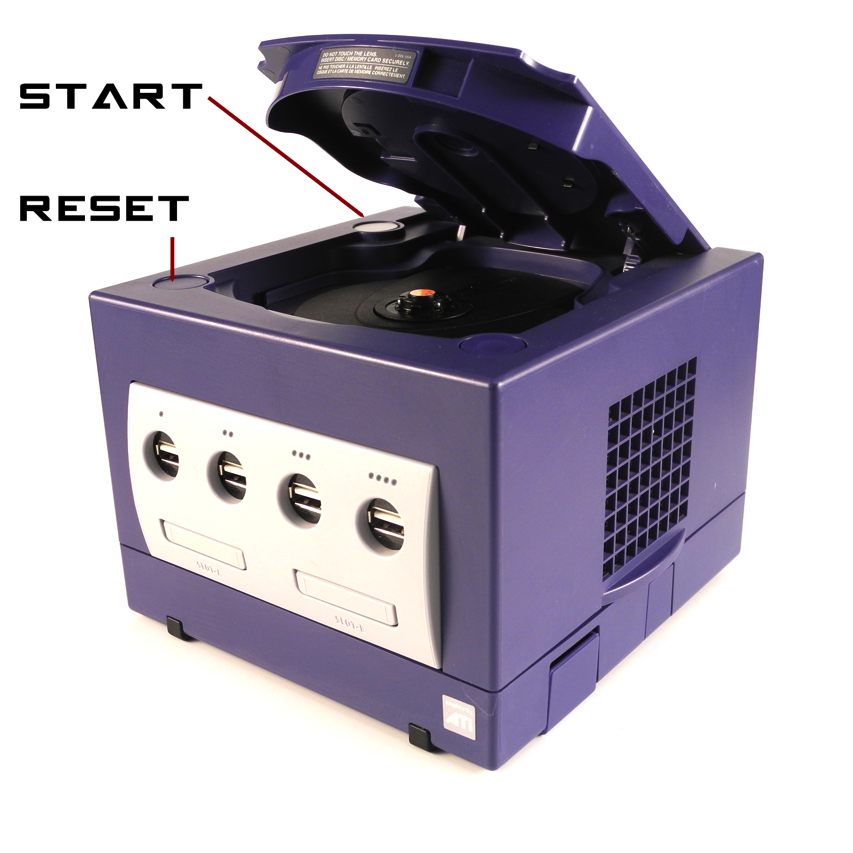 Andreas Jabs refitted a Nintendo GameCube with a Raspberry Pi. You can check out his German website for the full tutorial.

The Gamecube with the Raspberry PI 2 is completed. With the console, the games can (ROMS) of various consoles, such as Super Nintendo and Sega, are played. All support gaming platforms can be found under the heading “Software”.

The centerpiece of the console is the single board computers Raspberry Pi 2 Model B. The single-board computer is konzepiert for operation without a heat sink. However, it may lead to excessive CPU temperature, dependent on location, room temperature and load. In this case, the Pi 2 Raspberry clocked down automatically, thus reducing its computing power.
In each panel, however, is a temperature-controlled fan, incl. Heatsink installed cools the system. This leads to the preservation of computing power and overclocking the CPU clock from 900MHz to 1050MHz, is safely possible. The overclocking the CPU clock favors the playability of some Nintendo 64 games. In a free-standing version of the console and at normal room temperature, the system is absolutely silent.Andreas Jabs from Germany has taken an old GameCube and retro-fitted it with a Raspberry Pi 2. He has brought the Pi’s USB ports to the front of the case so that he can attach various controllers and has 3D printed some internal components to make the whole thing fit. He has installed Recalbox on the Pi’s SD card to run games under emulation. You can view more photographs on his site (which is in German, but that’s what Google Translate is for).