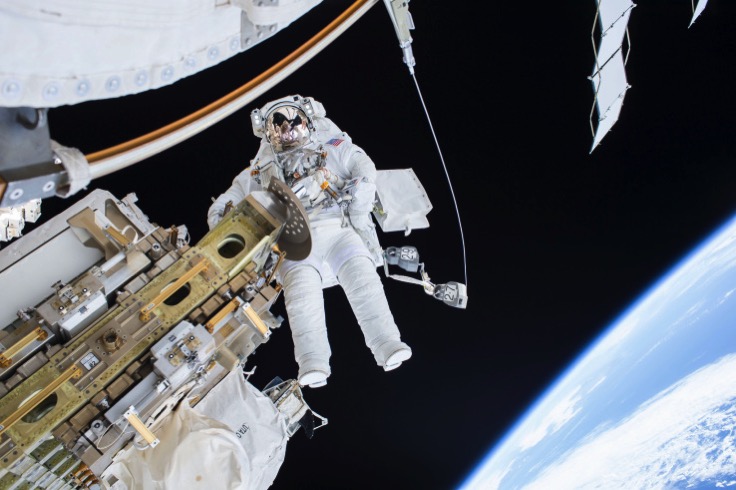 Over 18,300 people have applied to join NASA’s latest astronaut class, breaking the previous record of 8,000 submissions set in 1978. This year’s turnout was also nearly 3 times higher than NASA’s last call for applications in 2012.

Each of these hopefuls is competing to be in the newest class of 14 astronauts who will ultimately fly on one of NASA’s next spacecraft. And while that small number may be intimidating, basic qualifications to become an astronaut candidate aren’t as preventive as one may think.