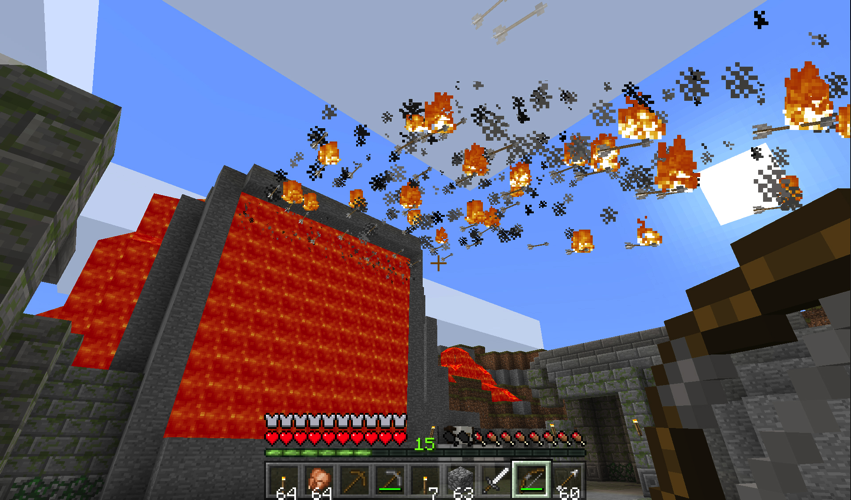 This sounds awesome! From engadget:

Minecraft is a delightful and hugely successful game, but no one would say its success hinges upon realism. It’s blocky graphics, full of sharp right angles and huge “pixels” are far from realistic, but it gives the game a signature visual style and plenty of charm. However, it turns out that Minecraft’s massive open-world nature makes it a great game for virtual reality. Microsoft already showed the game running in HoloLens, and now the company is announcing that it’ll work with Oculus Rift, as well. I got a chance to see how the game works with the Rift at Microsoft’s spring showcase last week — and despite the game’s blocky style, it could be one of the best overall VR experiences out there.

Comments Off on Play Minecraft with Oculus Rift