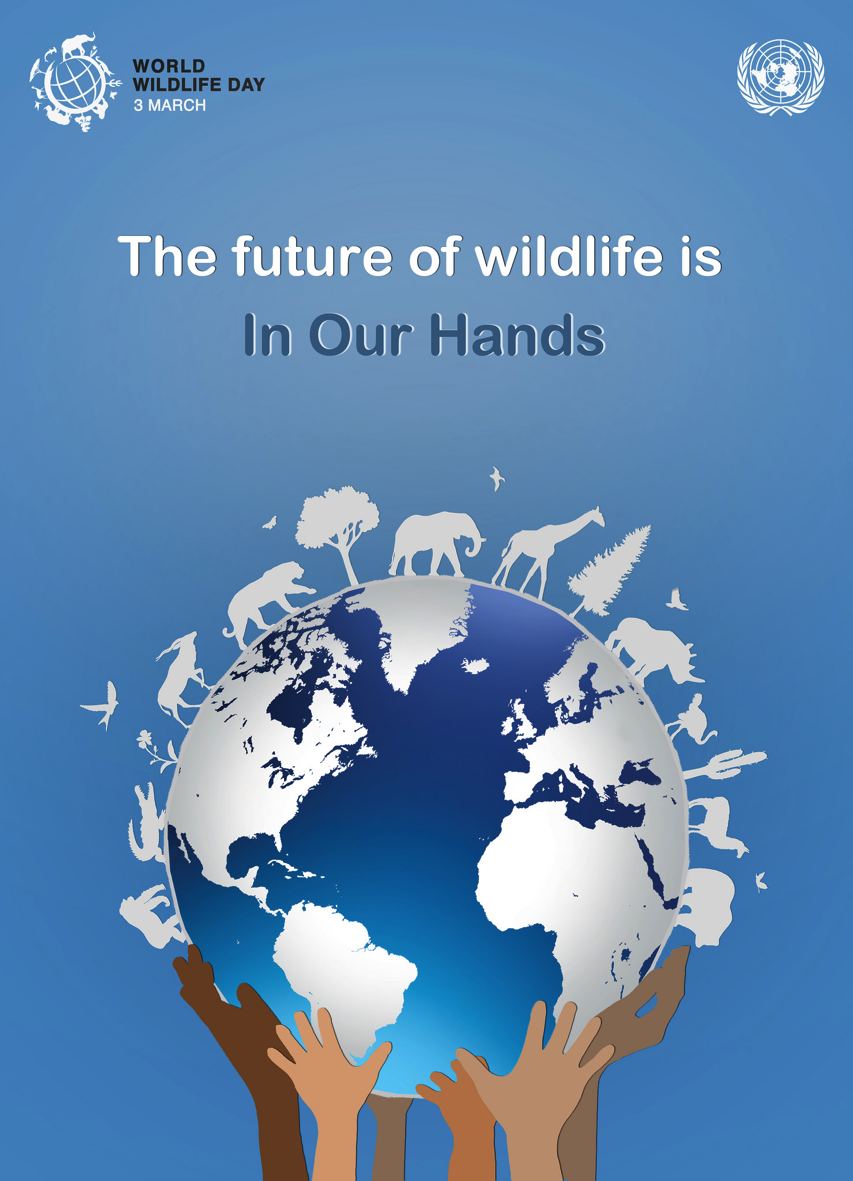 It’s World Wildlife Day and the theme for 2016 is “The future of wildlife is in our hands”. It’s up to us to preserve and protect endangered species. Here are just a few projects using today’s technology including Drones, Raspberry Pis, GPS, cell phones and more to help conserve wildlife. Learn more about World Wildlife Day at wildlifeday.org 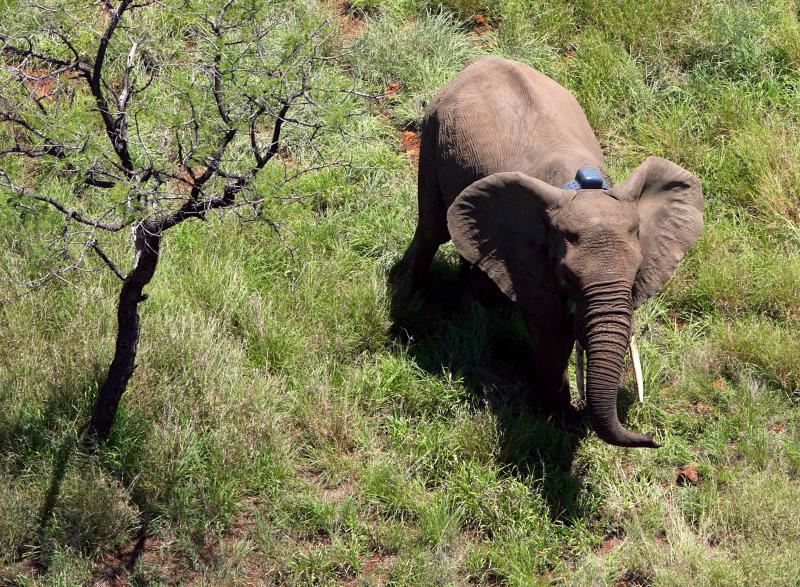 Elephants wear tracking collars with cell phones in them to give warning to wildlife rangers when they travel too close to highways. via foreignaffairs

In 2009, I visited the Lewa Wildlife Conservancy, in northern Kenya. A cattle ranch turned rhinoceros and elephant preserve, Lewa has become a model for African conservation, demonstrating how the tourism that wildlife attracts can benefit neighboring communities, providing them with employment and business opportunities. When I arrived at camp, I was surprised — and a little dismayed — to discover that my iPhone displayed five full service bars. So much for a remote wilderness experience, I thought. But those bars make Lewa’s groundbreaking work possible.

Today, Lewa uses the collars for more than research, piloting a program to reduce human-elephant conflict that results when elephants raid crops and to provide safer passage for elephants when they move through agricultural and other settled areas. Using accumulated data on elephant migration routes, the conservancy identified and protected ideal migration corridors. It even constructed a highway underpass to reduce the risk of elephants colliding with cars. Lewa also straps tracking collars on problem elephants with a history of raiding crops. If one of the elephants approaches a farm or village, its collar sends a text message to wildlife rangers, who can then quickly locate the animal and move it away in order to prevent any damage. True to their reputation for intelligence, the elephants quickly learn to mind such virtual fences and keep clear of farms. 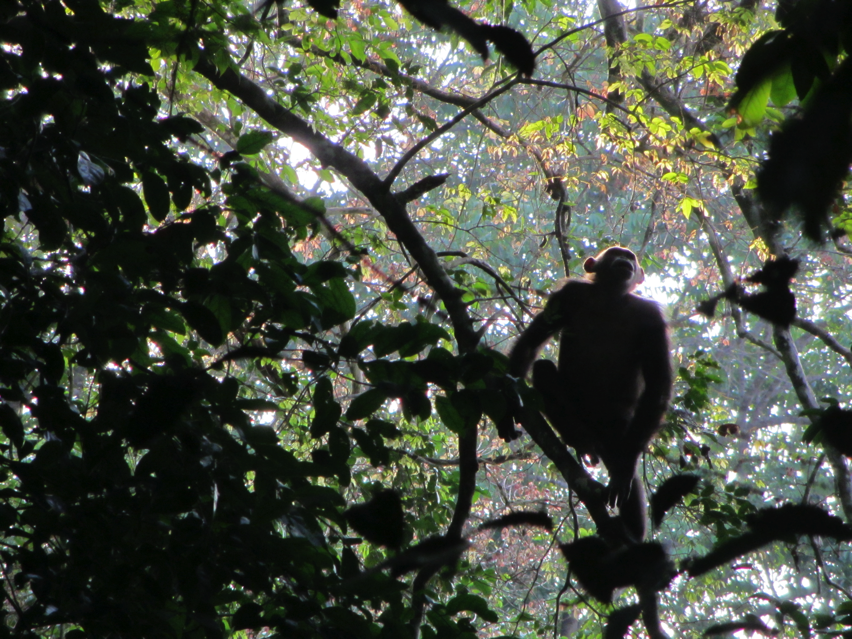 Conservationists to use drones to map chimpanzee distribution. vianews.cision.com

A new study has revealed that drones fitted with a standard camera are able to detect chimpanzee nests, saving conservation researchers hours of ground work.

Conservationists can now use drones to map chimpanzee distribution frequently in remote areas and detect changes at a much faster rate than with traditional survey methods. They can then detect areas where population levels of the endangered species are low.

The International Union for Conservation of Nature ( IUCN Netherlands ) has classed chimpanzees as endangered as their population has been reduced significantly in the past 20 to 30 years. In order to save them , it is essential to monitor areas where they live.

Drones (sometimes also referred to as Unmanned Aerial Vehicles) provide the ideal solution as the wild chimpanzees they live in low densities and are very shy towards humans. The drone used in this study is a low-cost and easy-to-use model. The drone can obtain a large number of photos during its 20 minute flight in an area that would take researchers on the ground many hours to cover. 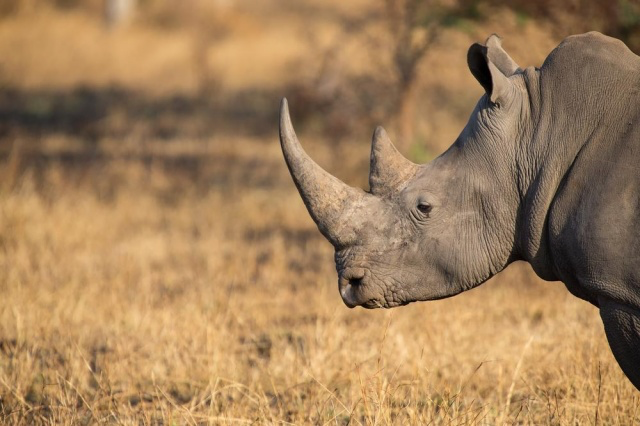 To deter poachers, South Africa is filling rhino horns with cameras and GPS. via digital trends

African white rhinos are just a couple years from complete extinction, and there are less than 5,000 of the black variety left in the wild, so we desperately need to update our strategies if we’re going to keep them from dying off entirely.
The latest plan comes from a conservation group known as Protect. The organization has developed a new anti-poaching system called RAPID (Real-time Anti Poaching Intelligence Device) that aims to solve the problem by embedding video cameras directly into the horns of the remaining rhino population, thereby making it easier for authorities to catch poachers in the act. Armed with this footage, prosecutors would then be able to identify individual poachers and put them on trial. The idea is that this system will deter would-be poachers from actually going through with it in the first place.

The cameras (which are only a few inches big at their widest point) are designed to be embedded inside the rhino’s horn with minimal harm to the animal. In addition to these cameras, the rhinos will also be outfitted with heart rate monitors and satellite-based tracking collars, so conservationists can triangulate an animal’s location and send out help in a matter of minutes. 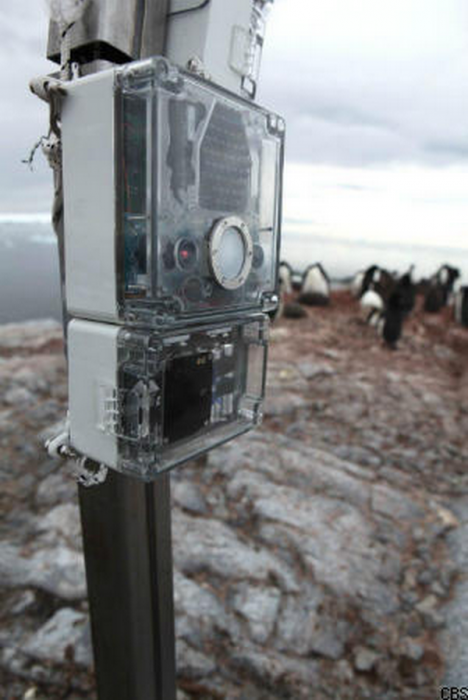 Using Raspberry Pis to monitor penguins in the antarctic as their population decreases. via penguinlife.org and Raspberrypi.org

The Penguins Lifeline project, headed up by Dr Tom Hart, is a multi-organisation enterprise. ZSL are working with Woods Hole Oceanographic Institution, Oxford University, Oceanites, and Stony Brook University to monitor Adelie penguin populations throughout the year, and to find out how external events like weather and disease, and human influences like pollution and fisheries, affect them. The cameras have been in situ since January 2014 (so very nearly a year’s data has been collected and sent back to researchers by the very cold Raspberry Pis). It’s summer in Antarctica right now, but most places where these are installed will still be well below freezing.

Comments Off on Protecting Wildlife With Technology #WorldWildlifeDay #WWD2016 #InOurHands