How to Invent Sci-Fi Languages #SciFiSunday 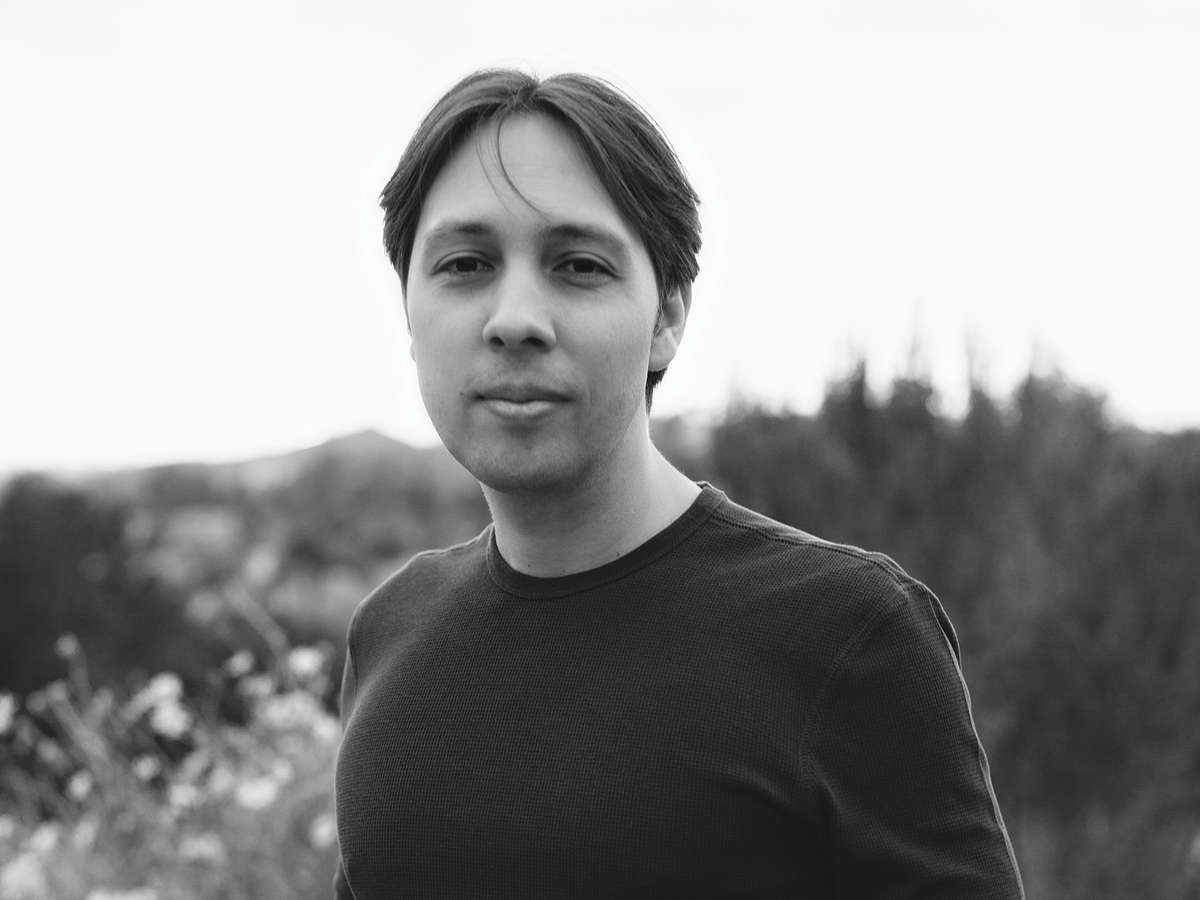 Short but interesting interview from PopularScience with David J. Peterson, whose job is to invent languages for Sci-Fi worlds.

As a college freshman, David J. Peterson became fascinated with languages. He then began inventing his own words and grammar. “It was kind of like crocheting,” he says. “Except you can make money with crocheting.” Peterson finally hit payday in 2009, when he won a competition to design the Dothraki language for Game of Thrones. Soon, he was crafting fictional tongues for TV shows like Defiance and The 100.

Comments Off on How to Invent Sci-Fi Languages #SciFiSunday