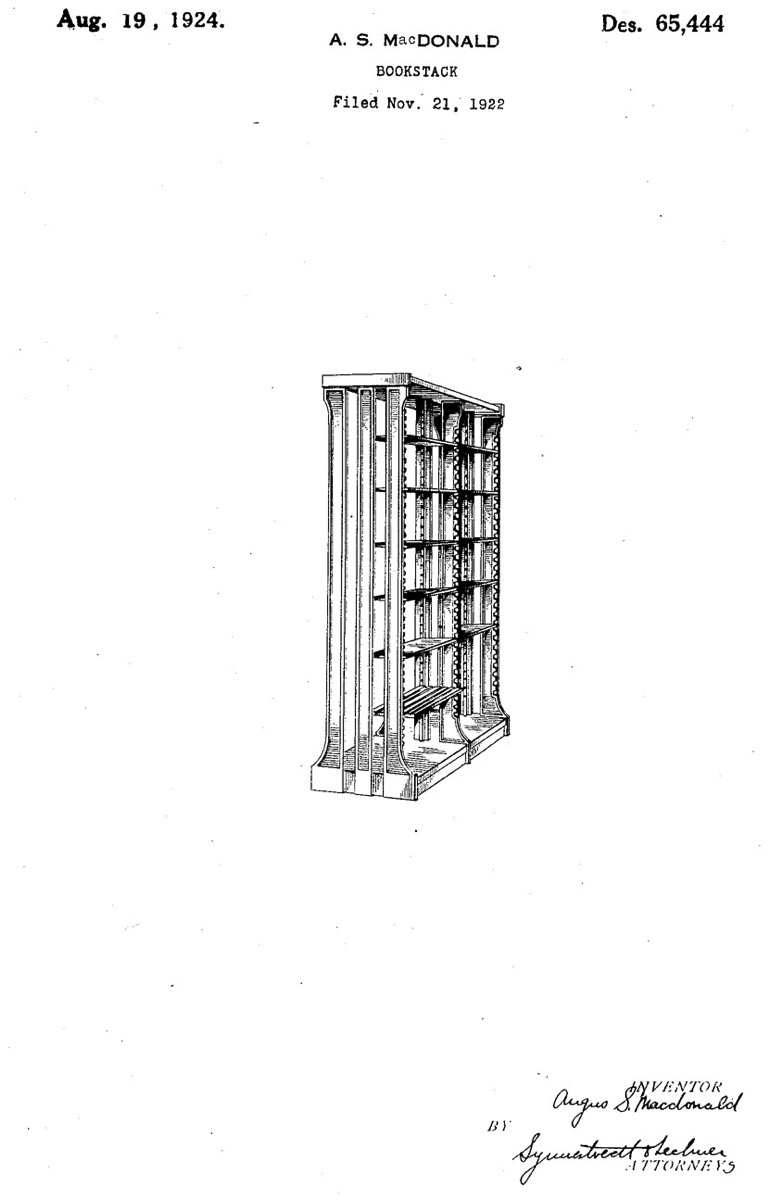 Before the early 20th century, public libraries typically used wooden bookcases with fixed shelves to house their volumes. In the 1910s, new public literacy initiatives like Andrew Carnegie’s library-building projects, as well as institutional expansions at the Library of Congress and many universities, drove the need for a different kind of library shelf. The new wave of libraries—bigger and more comprehensive than their predecessors—needed bookshelves that could accommodate their rapidly growing collections of books. The New York Public Library, for example, installed 75 miles of new bookshelves in 1910 in preparation of its grand opening the next year. And the shelves from earlier decades simply weren’t going to cut it.

So where were these new libraries going to get bookshelves that were up to the challenge?  Snead & Company, of Louisville, Kentucky, was a cast-iron works business that manufactured everything from window frames to tea kettles to girders to spittoons. In the 1890s, the company took its expertise in metal work and turned its attention to the design of bookshelves, when it became apparent that metal shelves offered a unique solution to the turn-of-the century’s bookshelf crisis. From 1890–1950, Snead & Company designed, patented, manufactured, and installed an unprecedented measure of shelves, generating hundreds of miles of new shelf space.