Using VHDL to Design a CPU with @domipheus

For about 10 months now Colin Riley has set about the task of designing his own CPU using VHDL, “Because, I can! Why not? I’ll learn a load of stuff!” 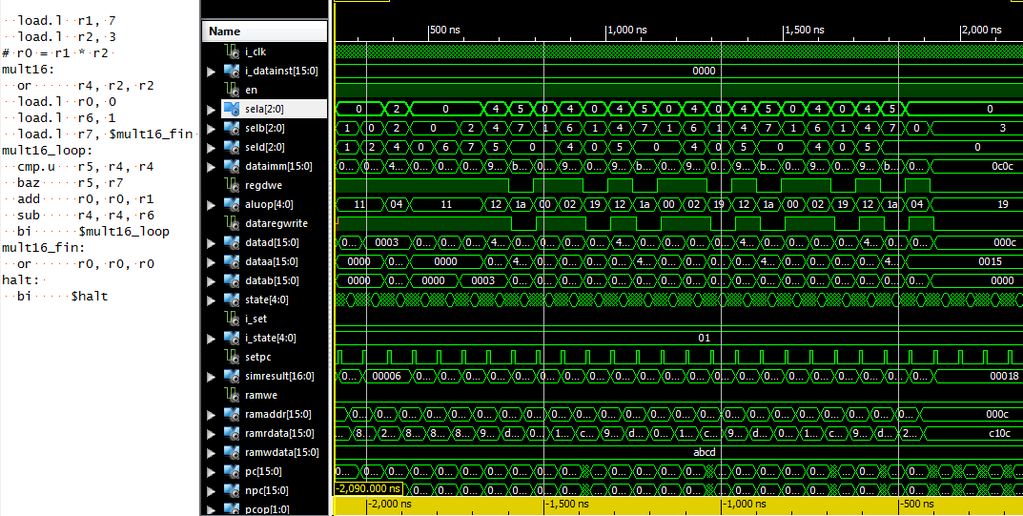 I started writing in TPU assembly the various code areas I’d need to interface with ESP8266. They were mainly string operations over the UART – so, things like SendString, RecieveString, and ExpectString, where the function waits until it matches a string sequence received from the UART. The code and data strings needed for a very simple test is well over 1KB which was a lot of code for this. I created various test benches and the code eventually passed those tests in the simulator.

Comments Off on Using VHDL to Design a CPU with @domipheus