Why Only Apple Users Can Trash Their Files 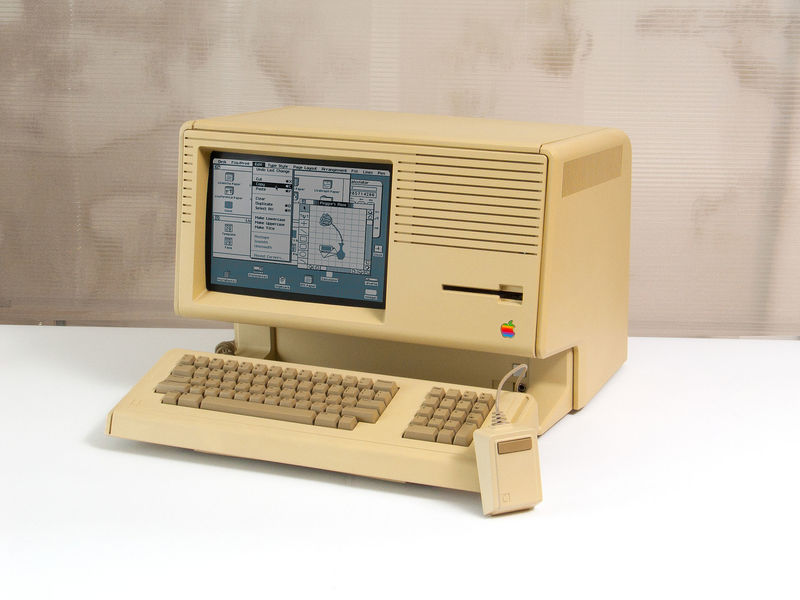 No individual part of computing delivers the satisfaction of the trash can.

Drag in your junk, command-click, and with an amiable rustle, all those files you don’t need anymore just disappear. No need to lug anything to the curb, or wait for the city to come around.

But the trash isn’t just a useful tool. A garbage-eye-view of computing reveals three decade’s worth of compelling history for the humble can—complete with a protracted lawsuit that brought the rivalry between Apple and Microsoft to new, garbage-filled heights. It may be that no icon better embodies the development of modern computing quite like the representation of virtual rubbish.

As Apple developer Andy Hertzfeld relates in an online history of Apple’s first user interface, the trash was born in the early 1980s, during a five-year burst of creativity that also brought us desktop windows, text highlighting, scroll bars, and other bits of computing infrastructure most users now take for granted. When the team realized that users needed a way to delete files permanently, they called this new feature the “Wastebasket.” And when the company switched over to an icon-based Graphical User Interface, or GUI, they drew up an old-school can to represent it. “The initial trashcan was this beat up old trashcan you’d expect to see in an alley, with the lid half open and flies buzzing around it,” said software engineer Dan Smith in an 1986 interview with Semaphore Signal. “We had actually talked about putting in some sound effects.”

This tiny, charming illustration soon came to symbolize everything good about the GUI. “If you can find the trash can, you can run a computer,” promised one early advertisement for the Lisa. It also provided a handy way for early adopters to describe the computing process to those who were scared or skeptical. “Cartoon-like representations, called icons, of computer parts or functions, are displayed on the screen and manipulated with a device called a mouse,” explained technology writer Myron Berger in the New York Times in 1986. “So, for example, to erase a particular program, one can simply ‘drop’ the program’s icon into an illustration of a trash can on the screen.”

Later versions of the Mac operating system added extra features–OS 4’s trash can bulged out when full, and the icon design became progressively more three-dimensional, promising infinite roominess. One optional extension for OS 7 even featured a tiny, pixelated Oscar the Grouch, who popped out of the can singing his signature tune, “I Love Trash.”

Almost immediately, GUIs became the undisputed future of personal computing. Apple’s competitors turned up the gas on their own desktops and icon sets. This race to the top of the PC food chain was dizzy with ripoffs and secret agreements—Apple may have swiped the whole idea from Xerox during a 1979 tour of the company’s research arm, and in 1985, they gave Microsoft under-the-table permission to use many of their designs in exchange for help developing new software. In the rush to stay current, everyone played fast and loose.

Eventually, though, things got too close for Apple’s comfort. In 1988, Apple sued Microsoft and Hewlett-Packard over the “Mac-like”-ness of their newest operating systems, Windows 2.03 and NewWave. The suit named 189 separate parts of Windows and NewWave that, in Apple’s view, aped the Macintosh OS, including click-and-drag, folder icons that dim when in use, and a overall desktop consisting of “overlapping rectangular windows in front of a muted background pattern.” Taken together, Apple argued, these elements made the “look and feel” of a Windows computer far too similar to that of a Mac.

Comments Off on Why Only Apple Users Can Trash Their Files