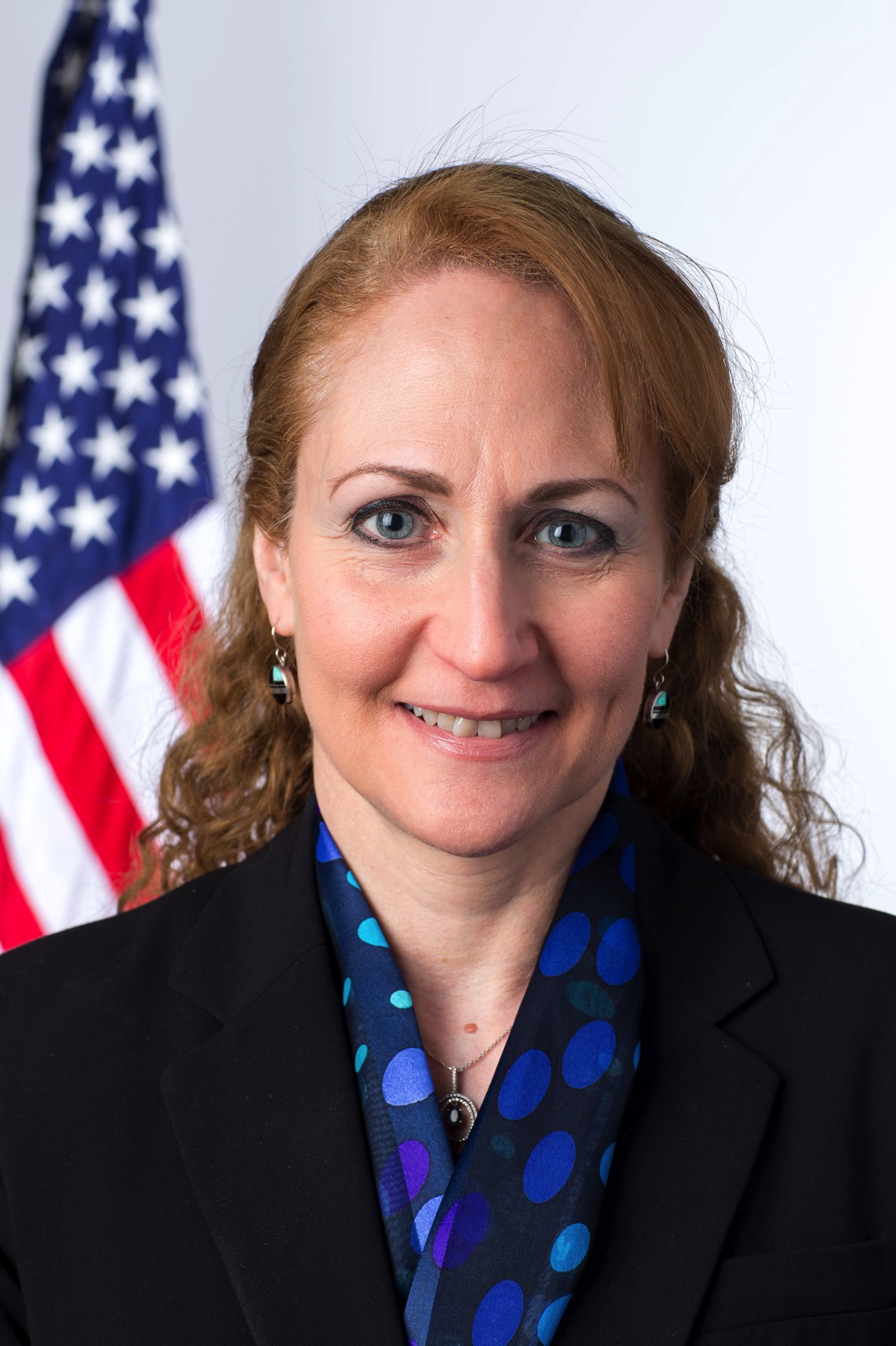 Doctor Jo Handelsman was appointed associate director for Science for the United States government, Via Whitehouse.gov

Dr. Jo Handelsman is the Associate Director for Science at the White House Office of Science and Technology Policy, appointed by President Obama and confirmed by the Senate in June of 2014. Dr. Handelsman helps to advise President Obama on the implications of science for the Nation, ways in which science can inform U.S. policy, and on Federal efforts in support of scientific research.

Prior to joining OSTP, Dr. Handelsman was the Howard Hughes Medical Institute Professor and Frederick Phineas Rose Professor in the Department of Molecular, Cellular and Developmental Biology at Yale University. She previously served on the University of Wisconsin-Madison faculty as a Professor in Plant Pathology from 1985 to 2009 and as Professor and Chair of the Department of Bacteriology from 2007 to 2009. In 2013, she served as President of the American Society for Microbiology.

Dr. Handelsman is an expert in communication among bacteria that associate with soil, plants, and insects and helped pioneer the field of metagenomics, bridging agricultural and medical sciences. Handelsman is also recognized for her research on science education and women and minorities in science, and received the Presidential Award for Excellence in Science Mentoring in 2011. Dr. Handelsman also co-chaired the PCAST working group that developed the 2012 report, “Engage to Excel,” which contained recommendations to the President to strengthen STEM education to meet the workforce needs of the next decade in the United States.