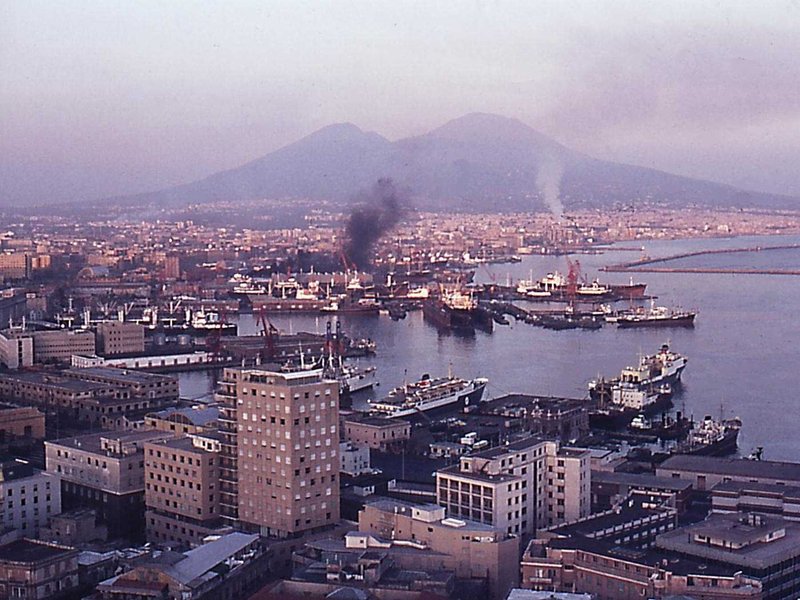 Due to Ferrante Fever, the Italian city of Naples has found itself in the spotlight more so than usual over the last few years.

Last week, SmithsonianMag reported on a different, albeit arguably as fascinating, piece of Neapolitan news. A tunnel system used during World War II but dating back hundreds of years earlier, has recently been uncovered, excavated, and is now open to the public.

What’s perhaps most surprising about the tunnels isn’t that they exist, but that they were so easily forgotten. Then again, the many people who sought shelter in the tunnels during the Allies’ bombing campaigns most likely wouldn’t have had especially happy memories of that time. Now that the tunnels have been restored and opened to the public, though, many other survivors have returned to visit the shelters where they hid from the bombs, and some of their stories are starting to come to light once again, Laskow reports.

“It was so frightening down there under the bombs that many deliberately forgot about these huge spaces under their feet, but when they returned they knew their way around blindfold,” Minin recalls. “One went into a kind of trauma, knelt down on the ground and said: ‘Has the bombing stopped?’”`