Today we are celebrating the talented and influential, yet mostly unsung, early 20th century chemist, Alice Ball. Ball’s greatest contribution was the development of a treatment for Hansen disease patients while at the University of Hawaii, which was used as the main form of treatment before sulfonamide drugs were introduced 30 years later. Her colleague took credit for the work originally and she went unrecognized by the University until the year 2000. From Blackpast.org:

The chairman of the Chemistry Department at the University of Hawaii continued refining the research work of Ball, treating many patients successfully at Kalaupapa, a special hospital for Hansen disease patients.  The “Ball method” continued to be the most effective method of treatment until the 1940s and as late as 1999 one medical journal indicated the “Ball Method”  was still being used to treat Hansen disease patients in remote areas.

During her brief lifetime Ball never received the acknowledgement from the medical world for her groundbreaking work in the cure of Hansen disease. After her death the chairman of the University of Hawaii Chemistry Department received recognition. Over time, however, researchers began to learn of Ball’s crucial contribution.  In 2000, the University of Hawaii acknowledged Alice A. Ball as one of its most distinguished graduates. 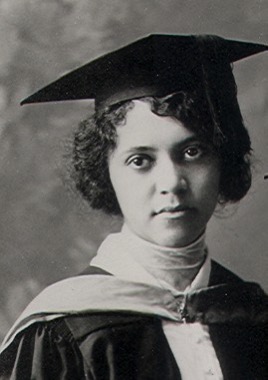