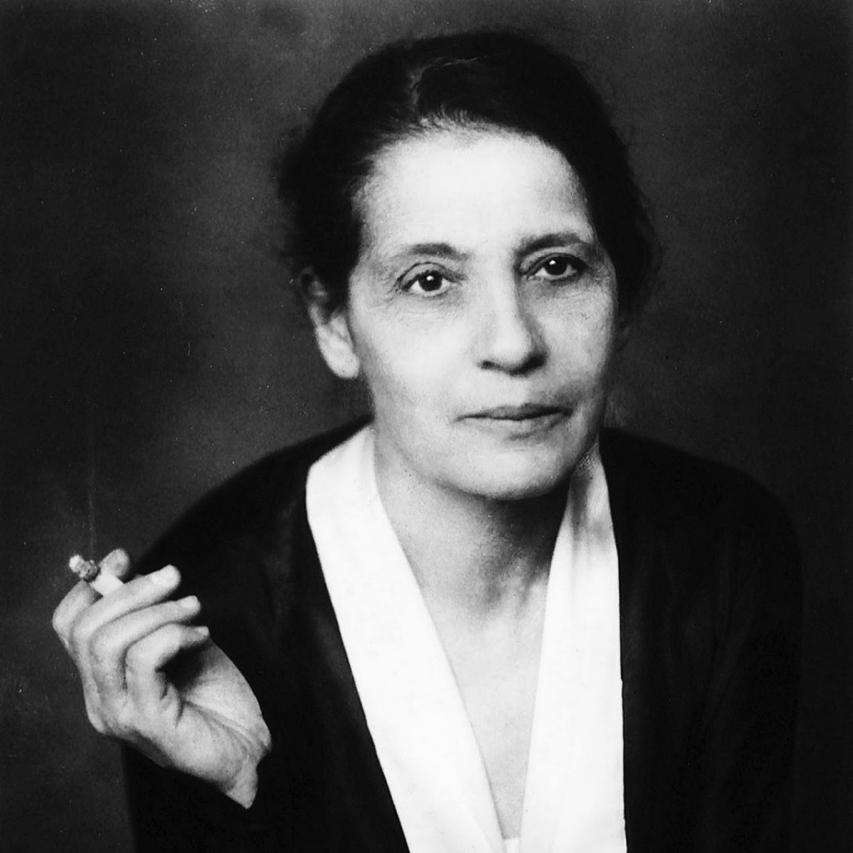 Lise Meitner was a physicist who helped discover nuclear fission. via Wikipedia

Lise Meitner (7 November 1878 – 27 October 1968) was an Austrian physicist who worked on radioactivity and nuclear physics. Otto Hahn and Meitner led the small group of scientists who first discovered nuclear fission of uranium when it absorbed an extra neutron; the results were published in early 1939. Meitner and Otto Frisch understood that the fission process, which splits the atomic nucleus of uranium into two smaller nuclei, must be accompanied by an enormous release of energy. This process is the basis of the nuclear weapons that were developed in the U.S. during World War II and used against Japan in 1945. Nuclear fission is also the process exploited by nuclear reactors to generate electricity.

Meitner spent most of her scientific career in Berlin, Germany where she was a physics professor and a department head at the Kaiser Wilhelm Institute; she was the first woman to become a full professor of physics in Germany. She lost these positions in the 1930s because of the anti-Jewish race laws of Nazi Germany, and in 1938 she fled to Sweden, where she lived for many years, ultimately becoming a Swedish citizen.

Meitner received many awards and honors late in her life, but she did not share in the 1944 Nobel Prize in Chemistry for nuclear fission that was awarded exclusively to her long-time collaborator Otto Hahn. In the 1990s, the records of the committee that decided on that prize were opened. Based on this information, several scientists and journalists have called her exclusion “unjust”, and Meitner has received a flurry of posthumous honors, including the naming of chemical element 109 as meitnerium in 1997.